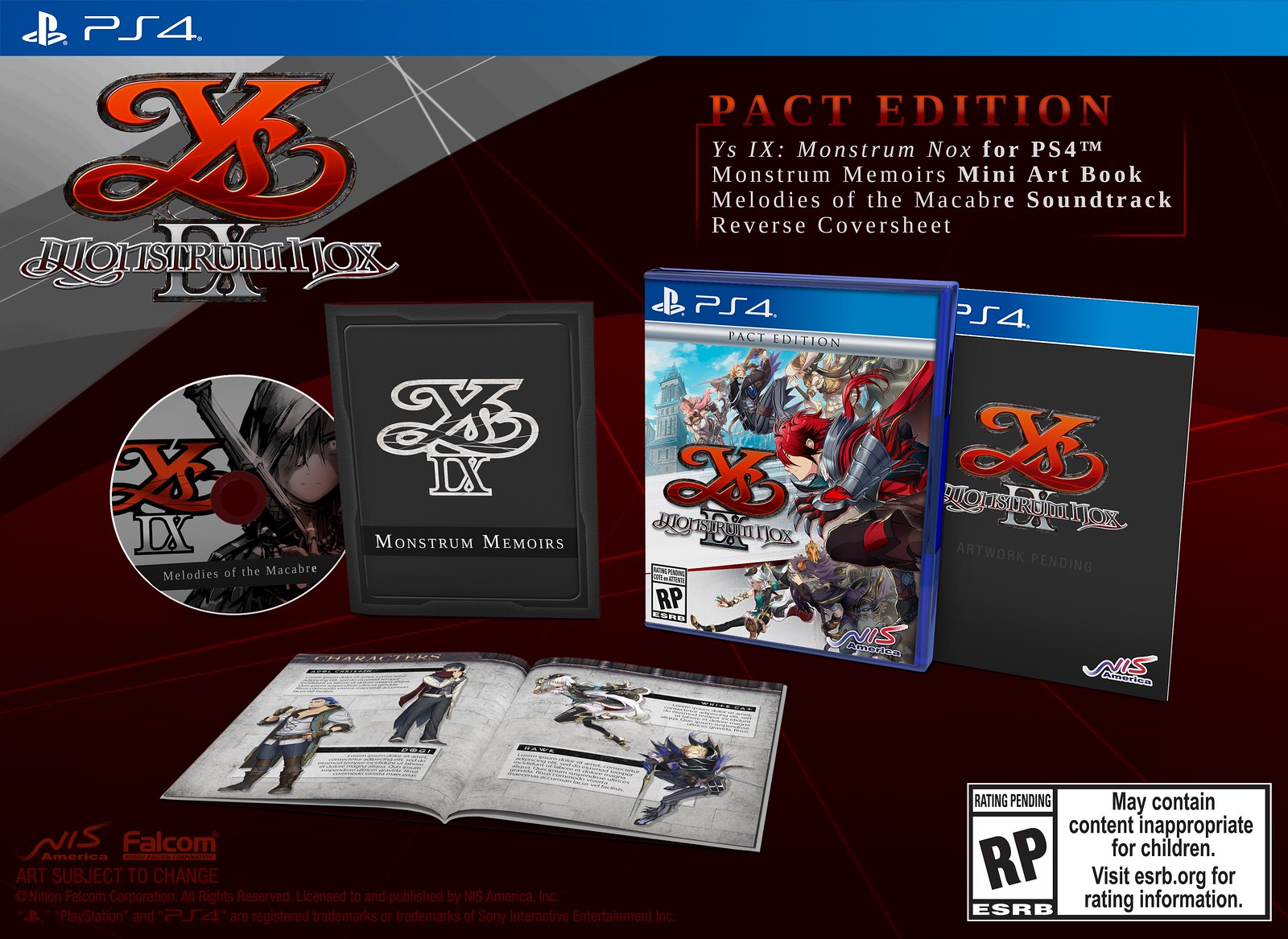 The action-RPG, Ys IX: Monstrum Nox, brings Adol’s latest adventure to PS4 next year, in which Adol finds himself imbued with a mysterious power and entwined in an ancient secret deeply rooted within the city he’s trapped in.

The Pact Edition includes the “Monstrum Memoirs” mini-art book and “Melodies of the Macabre” soundtrack. Pre-order your copy today by visiting the game website!

In this exclusive interview with director and producer Toshiro Kondo, we learn how Ys IX sets itself apart from its predecessors while still retaining the legacy and essence of the Ys series.

For those new to Ys and its protagonist Adol Christin, could you give a brief overview of who he is and his role in the series?

Adol is an adventurer who has been the main character of the Ys series for more than 30 years. I think a series with this kind of longevity with the same main character is rare. Each tale in the series comes from one of the over 100 adventure journals he left in his home upon his death.

Seeing as this is the ninth entry, do players need to be familiar with previous installments to play?

Each Ys game sees the ever-traveling Adol reaching a land he has not previously visited and shows us his adventures there. Therefore, the people that both Adol and the player meet are new to them both.

Long-time fans and newcomers alike can easily jump into the adventure as Adol. Furthermore, from a gameplay perspective, the tradition of the Ys series is to offer a range of difficulty settings suitable for both beginners and long-time vets.

What prompted the move from a deserted island from the previous installment, Ys VIII, to a dark cityscape in Ys IX?

The tale mainly unfolds in Balduq, which has the epithet of “The Prison City.” Due to having a gigantic prison at its core, this city holds strong political influence. Compared to the idyllic deserted island setting of the previous game, it definitely feels more grim.

Since Ys VIII featured a natural setting, we aimed in Ys IX to provide a dramatic location filled with people intertwined with a deep history in their city. Due to this, we believe it lends an air of mystery to the title that, until now, was unseen in the series.

Adol is turned into a “Monstrum,” a being with supernatural powers, and works together with other Monstrums to defeat shadowy entities. How did the idea of Monstrum come about? 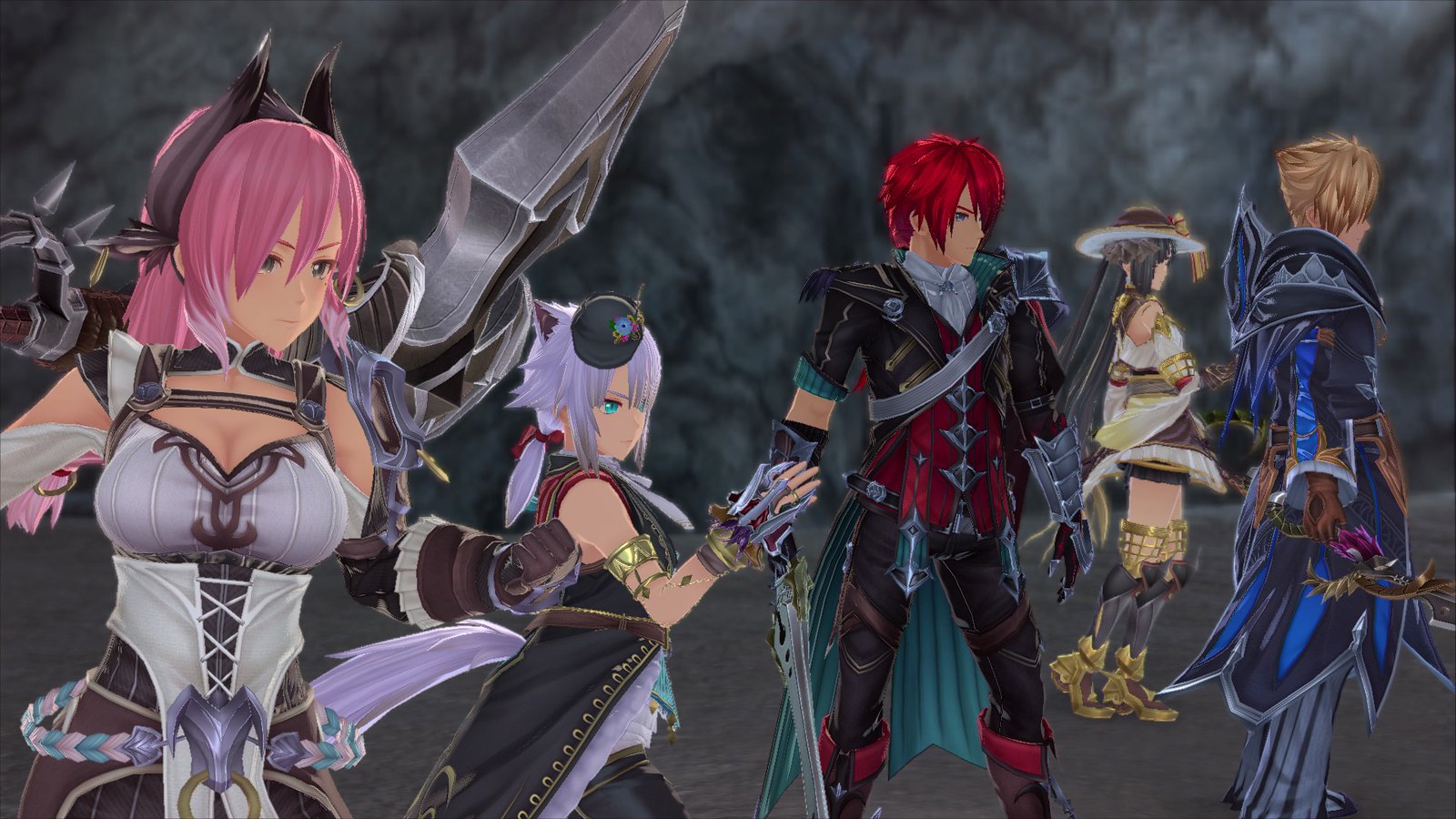 In this game, we started with the idea of wanting important party members to be able to fly or run up walls. Until now, Adol’s actions were mainly centered around orthodox elements like swinging his sword, jumping, and casting magic. Looking back at the series, the superhuman powers seen in this game are a unique and unexpected new element. Therefore, in order to ensure Ys fans would accept these elements as fitting to the series, we had to create an appropriate scenario. This is how we came up with the Monstrums.

The Monstrums each have their own unique ability to interact with their environment, such as running up walls or uncovering hidden spots. How is this reflected in the gameplay?

Each Monstrum has his or her own ability. One can teleport, another can fly, another can see hidden objects, and so on. With these abilities, previously unreachable areas become accessible, more options are available in combat, and various methods of navigating the dungeons can be found. When getting a new party member, it feels like a Marvel Comics hero has joined you. 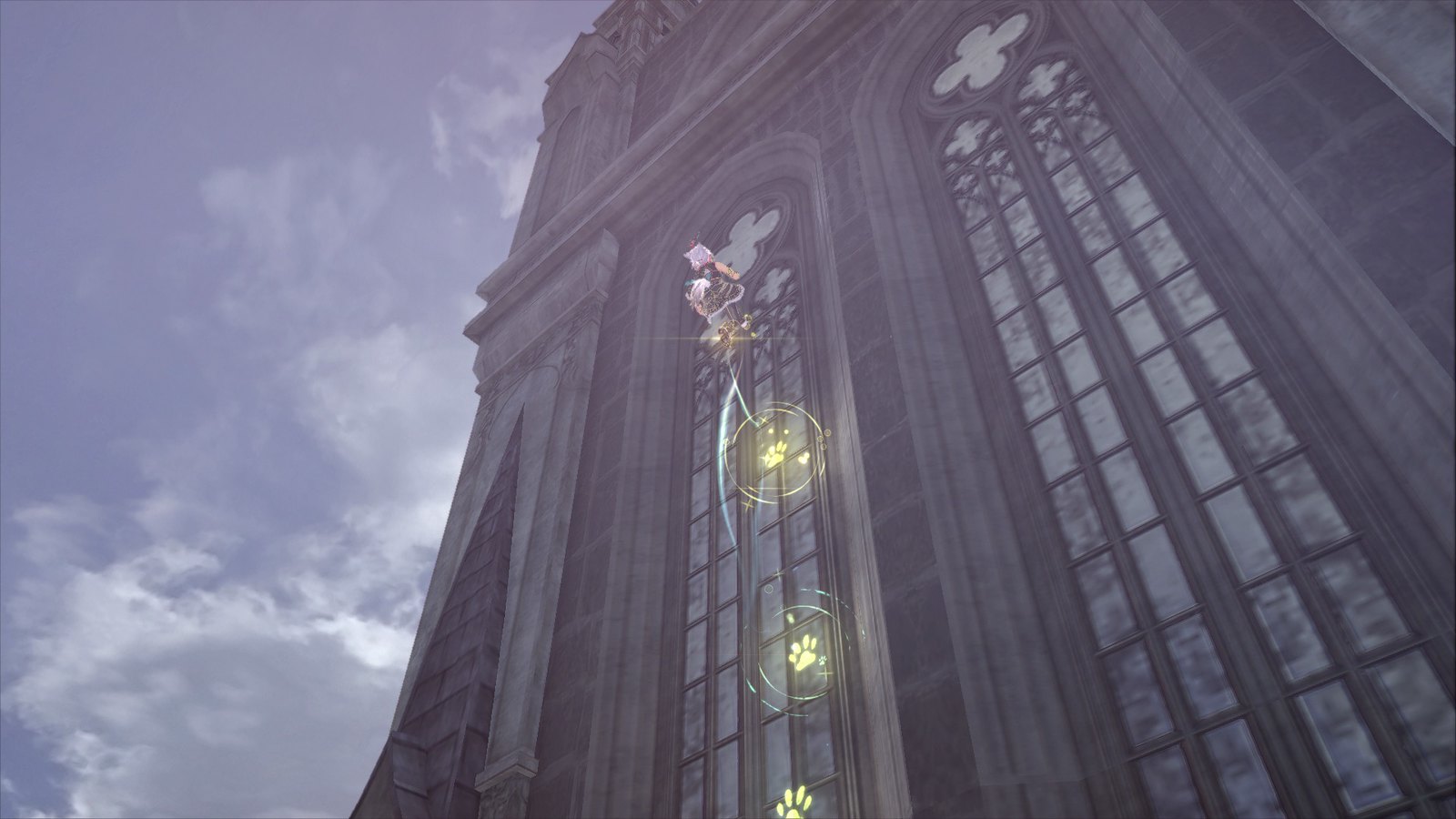 How did the reception of VIII influence the design of IX?

Until Ys SEVEN, we were particularly conscious of trying to preserve the legacy of the series due to it having an over 30-year history, along with holding a lot of respect for those who have worked on the series before.

We also wanted to deliver titles that retained the “Ys-ness” that numerous fans were hoping for. In Ys VIII, we maintained that Ys action core while attempting to add new elements and narrative features.

From this, we learned that new and old users alike supported this approach. Since each game depicts Adol on a new adventure, we now strongly feel again that this requires a new experience in each installment. The reason Ys IX certainly contains an atmosphere unlike any Ys that came before it is because it puts into practice the ideas we considered when making VIII.

Now as the series continues on, we believe that – while it is important to retain the core of what makes Ys what it is – it is just as important to introduce new elements as well.