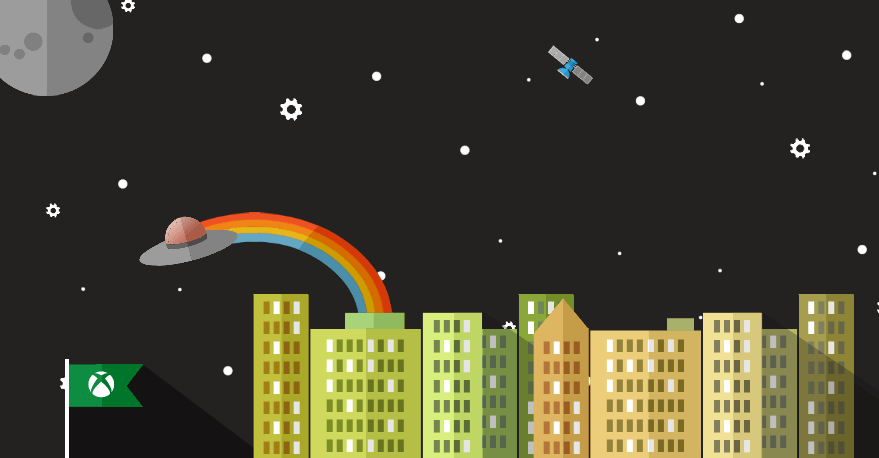 Hey Xbox Insiders! We have a new Xbox One update preview coming to the Delta and Omega ring. It’s important we note that some updates made in these preview OS builds include background improvements that ensure a quality and stable build for Xbox One.

We have exciting news! Omega users can expect something new coming to their Xbox One update preview.