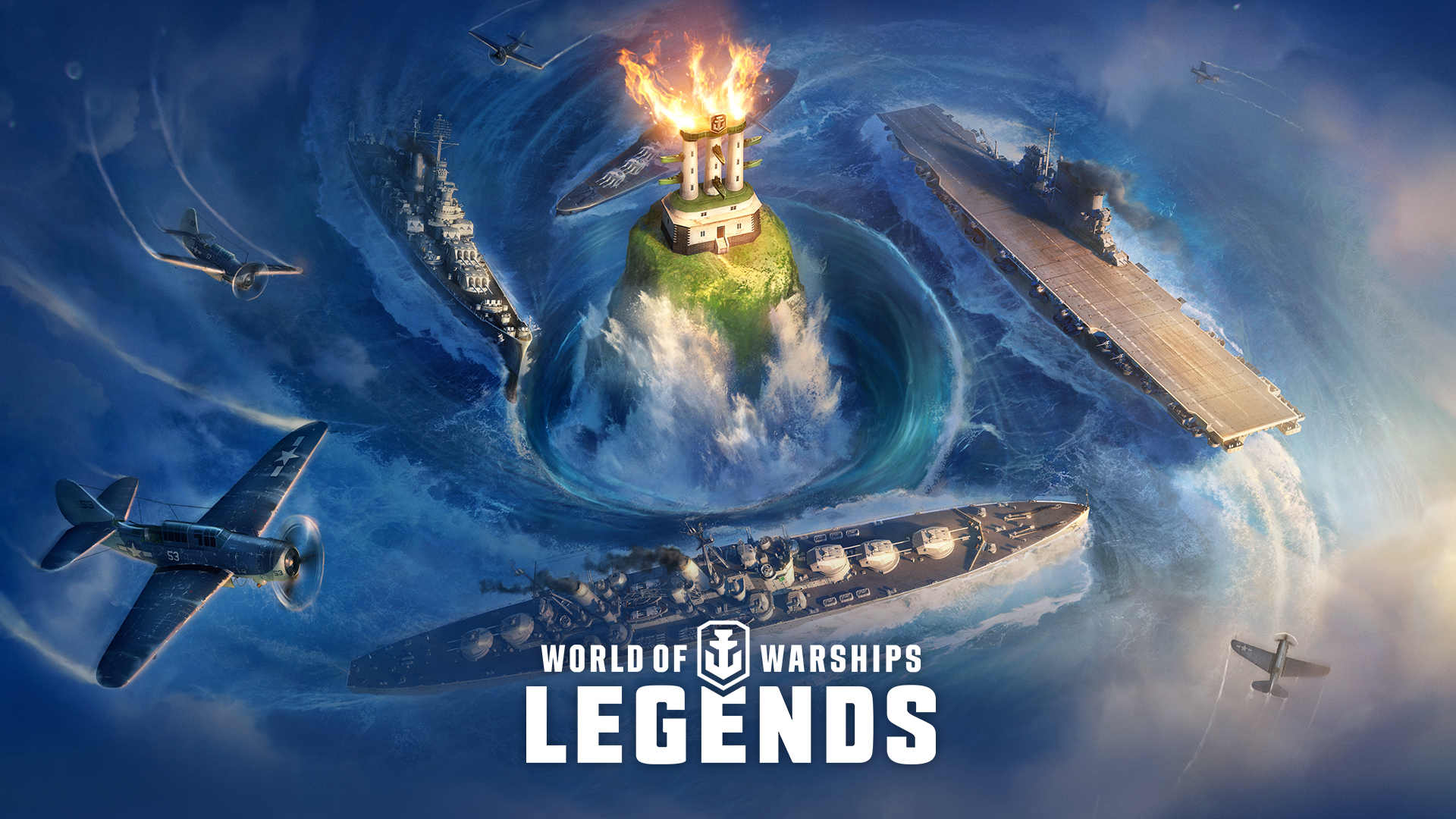 The biggest addition in the history of World of Warships: Legends is here! The update adds a whole new tier bringing 14 ships of 3 types and 4 nations initially, and also affects matchmaking and economy. Here’s a quick summary of the sea-shaking content and massive changes:

Legends’ third anniversary brings gifts and bonuses. Windroses for all ships from Tier IV to Legendary, first win bonus bumped to x5, special ‘Treasure Hunt’ web event with free rewards, and – most importantly – a gift bundle. ‘Symphony of the Night’ is centered around first Commonwealth ship, Tier II Premium destroyer Vampire and Commander Leonard Murray alongside her. A solid set of camos and other in-game items included!

Alongside bonuses, you will be able to take part in two Bureau projects: free Legendary Birthday 2022, rewarding crates and more goods for a look back at the significant landmarks of the past year of Legends, and a 3,000-Steel Colbert one, with Legendary Tier French cruiser-firestarter at the pinnacle of it.

Tier VIII French République is the crown jewel of this 100-milestone, 5-week challenge. She is the first ship of the all-new tier to become available as the main campaign prize with more to come, preserving the tradition of the ultimate reward being – mostly – of the highest non-Legendary tier.

She brings to the fray huge 17-inch (431 mm) guns with rapid reload in a solid 4×2 layout and more than respectable antiair capabilities, with all of that spiced up by Engine Boost consumable.

Tier VI Weimar is moving to Tier VII with an additional consumable slot added; she will find herself there battling more powerful ships, thus decreasing the relative power level. Additionally, the arrival of Tier VIII ships in World of Warships: Legends will impact aircraft carriers’ stats – most of those on Tier VII and Tier V Premium Zuih? will be buffed with tweaks including increased planes’ HP, hangar and squadron sizes, and more.

Continue your Legendary journey and turn the tide!