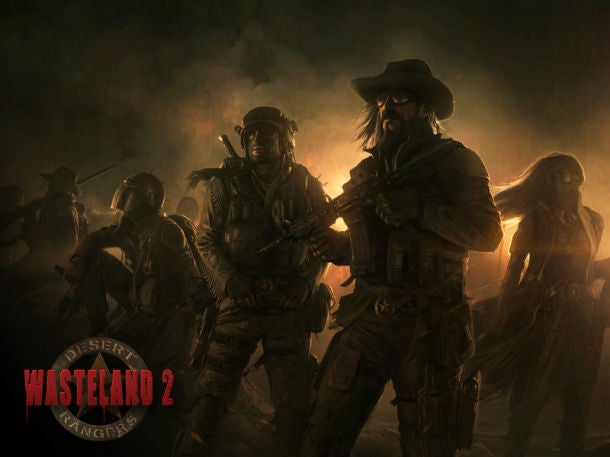 InXile founder Brian Fargo announced today on Wasteland 2’s Kickstarter blog that the post-apocalyptic RPG has been delayed. The original plan was to ship the finished product in October, but now inXile intends to begin beta testing a “feature complete” version of the game at that time, with a final launch to follow around six weeks later, although a final revised release date has not been announced.

“As a producer I always find myself in a conflicting role of both pushing on the design and detail to achieve something special yet at the same time keep it on schedule but that is the job. I’m quite pleased with Wasteland 2 from both a graphical and creative aspect; the scope of the game will be quite a surprise for people.”