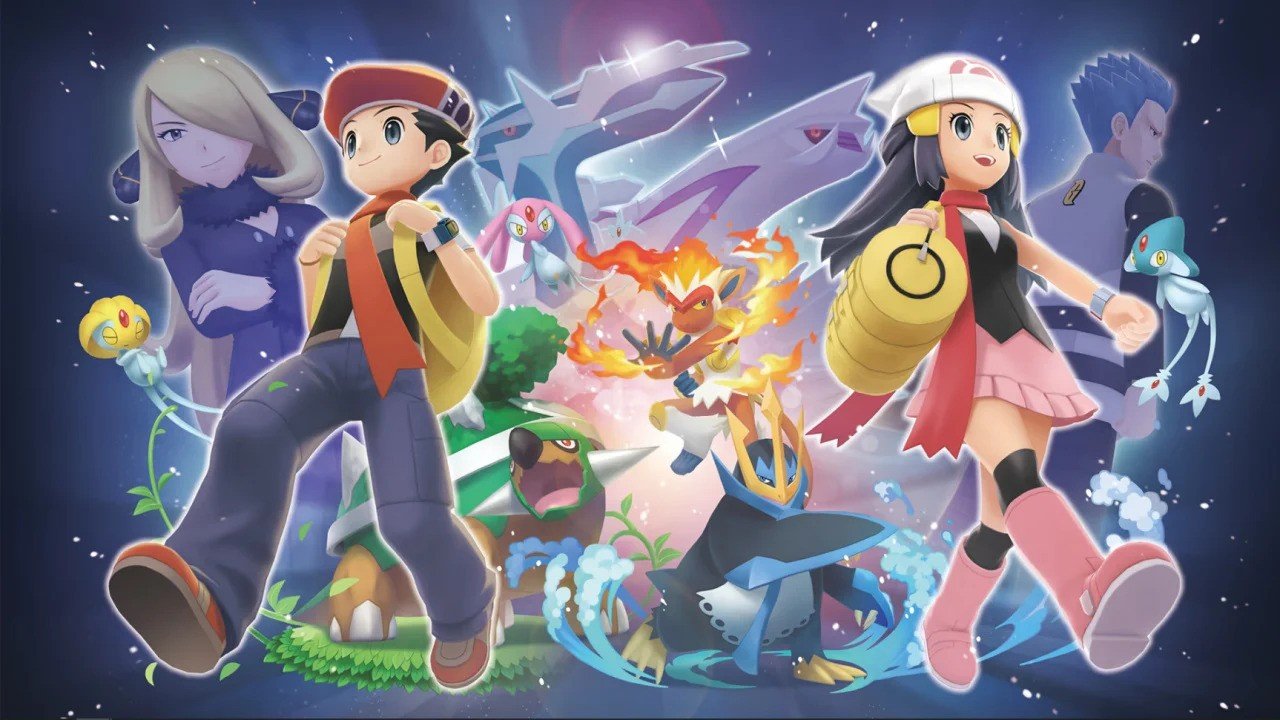 The UK physical chart data is now in for the week ending 20th November, and you get one guess for the biggest arrival(s).

Yep, Pokémon Brilliant Diamond and Shining Pearl have gone straight in at number 1 and 2 in the UK charts, and the bundle pack of both is even in the top 10. GamesIndustry.biz has a couple of interesting details about the scale of the initial sales, too – Brilliant Diamond alone is the biggest Switch game launch of the year, and the combined the games are the second biggest UK launch of the year across all platforms, only behind FIFA 22. Compared to other ‘mainline’ Pokemon releases on Switch the new titles are down 26% on Sword & Shield, but up 13% over Pokémon: Let’s Go, Pikachu! or Let’s Go, Eevee!.

Headlines from elsewhere include Mario Kart 8 Deluxe being the best Switch performer outside of Pokemon, while Switch accounted for a whopping 92% of Just Dance 2022 sales. A number of other Switch games can be found in the top 40, but sadly Shin Megami Tensei V has already dropped out in just its second week.

Here’s a look at this week’s top ten all formats chart:

Did you buy any of these chart-topping games this week? Let us know down below.