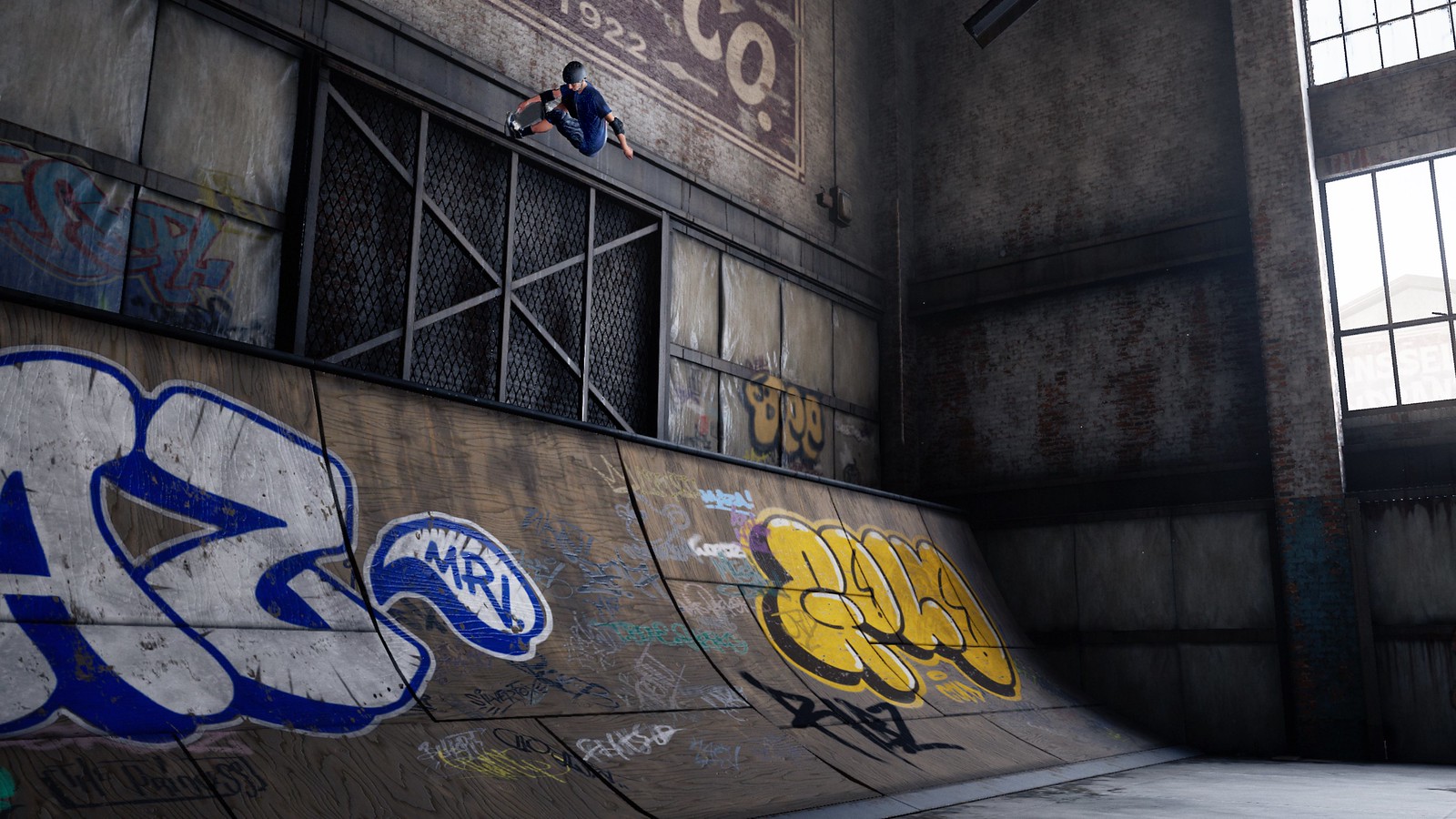 On Friday August 14 at 8 a.m. PDT (4 p.m. BST) – or your regional equivalent time – the gates of the Warehouse demo will be swung open for Tony Hawk’s Pro Skater 1 + 2 digital pre-order skaters across the globe to shred until the full release on September 4.

It’s time to bring back Tony to the Warehouse – here’s everything you need to know about this demo:

What’s in the Demo?

In this pre-release experience carved out from the full game, you get to skate as Tony Hawk in the level that started it all for the franchise; the Warehouse, straight out of the original Tony Hawk’s Pro Skater.

For this demo, you’ll be taking part in a classic, no-frills Single Session. You have two minutes – unless you go into Overtime by keeping a combo going past the time limit – to rack up as much score as you can as you explore the Warehouse.

Want to try again? Just hit the Retry button. There is no limit to how many sessions you take.

Following each Single Session, you’ll see a breakdown of your final score, longest combo, and more individual stats based on how you skated within that session.

Tony Hawk Pro Skater 1 + 2 (and this demo) doesn’t just include tricks from the original two games; Vicarious Visions is bringing in more moves from sequels within this storied franchise that you can use.

Here are all the notable tricks you can do in Tony Hawk’s Pro Skater 1 + 2:

Manual – While a skater has their board on solid ground, rapidly flicking the commands for up, then down (forward and back) will make them lean on the board’s back truck so that only two wheels are touching the ground. This stance must be balanced by using the same commands, or else the board’s front wheels will hit the ground and end the Manual, or the skater will fall back and bail.

Nose Manual – Similar to a Manual, except it is done by rapidly flicking the commands for down, then up, for the two front wheels of the board to be only touching the ground.

Flatland Tricks – While performing a Manual or Nose Manual, pressing buttons mapped to grind, flip, and grab commands will let the skater perform tricks such as a Casper, Pogo.

Revert – “The Revert became one of the great staples of the franchise, we knew from day 1 that we wanted to include them.” says Leo Zuniga Lead Designer at Vicarious Visions, and you can be sure that the Revert is included in Tony Hawk’s Pro Skater 1 + 2 and this demo. As a skater is landing a trick on a vert surface, e.g. a half-pipe or bowl, pressing either (or both) buttons mapped to switching stances will allow the player to pivot the board 180 degrees, adding to their current combo and potentially extending it with a Manual or Nose Manual.

Spine Transfer – If there is another vert surface opposite a skater’s current vert surface, e.g. two bowls or half-pipes next to each other, pressing the same Revert command while in mid-air will allow them to seamlessly “transfer” from surface to surface, which directly adds to their current combo and potentially could be key to finding extra points via Gaps.

Acid Drop – If a skater Ollies, No Complies, Boneless, Nollies, or Fakie Ollies over a vert surface and presses the command used to Revert, they will land in the transition, allowing them to gain serious momentum and could let them start or continue a combo with a Revert into a Manual or Nose Manual.

Wall Ride – Veteran skaters already know this but it’s worth repeating: If a skater jumps alongside a vertical surface – e.g. a wall – and presses the button normally used to Grind, they will have their board skid along the wall while they ride it, allowing them to gain points and start or continue a combo.

Wall Plant – If a skater jumps directly into a vertical surface and presses the command used to perform a Boneless move, they will come off their skateboard and use their feet to leap off the surface with serious momentum in the other direction as they return onto the board, rather than slam themselves into the surface face first.

Trick Transitions – A skater can transition between tricks by double tapping either the grind, grab or flip buttons while doing pretty much any trick, especially grinds. 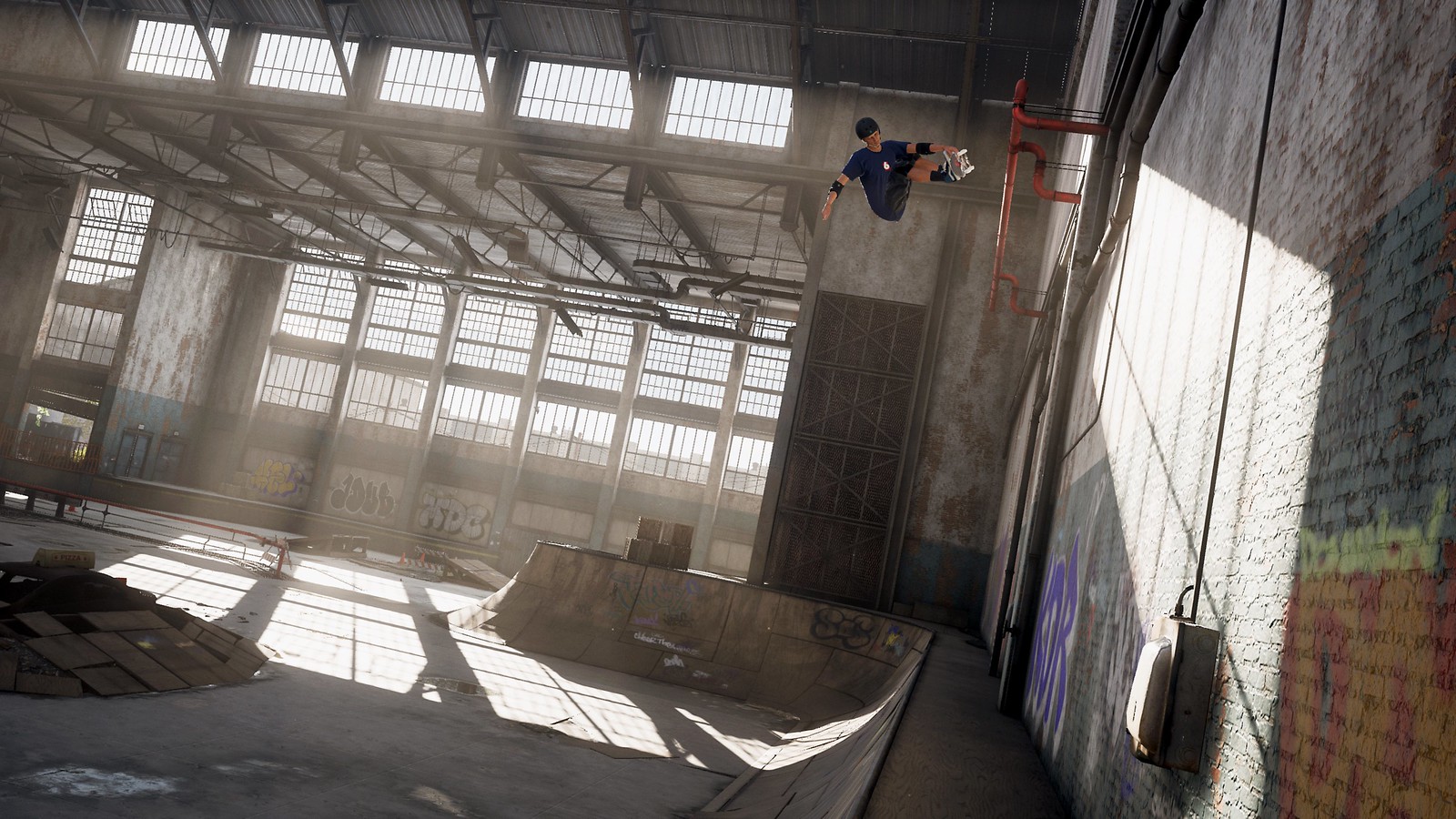 Along with other customizable features within this demo, such as in the Settings, you’ll be able to fully customize and remap Tony Hawk’s trick list.

In other words, Tony will be ready to ride with The 900, Kickflip McTwist, and 5-0 Overturn Grind. However, there are two other Special Trick spots that are open.

Want Tony to hit a Rowley Darkslide, as made famous by street skating icon Geoff Rowley? What about Tony trying some insane tricks from new skaters, such as Aori Nishimura’s Hardflip Backside Nose Pick? All those, and many, MANY more, are available to select in those open slots, or as a replacement to Tony’s original Specials.

Special Tricks aren’t the only fully customizable ones; Grab, Flip, and Lip Tricks are also customizable and re-mappable. So, if you want to swap out Tony’s Grab Tricks, so that he pulls off a Cannonball instead of an Indy, it’s possible. 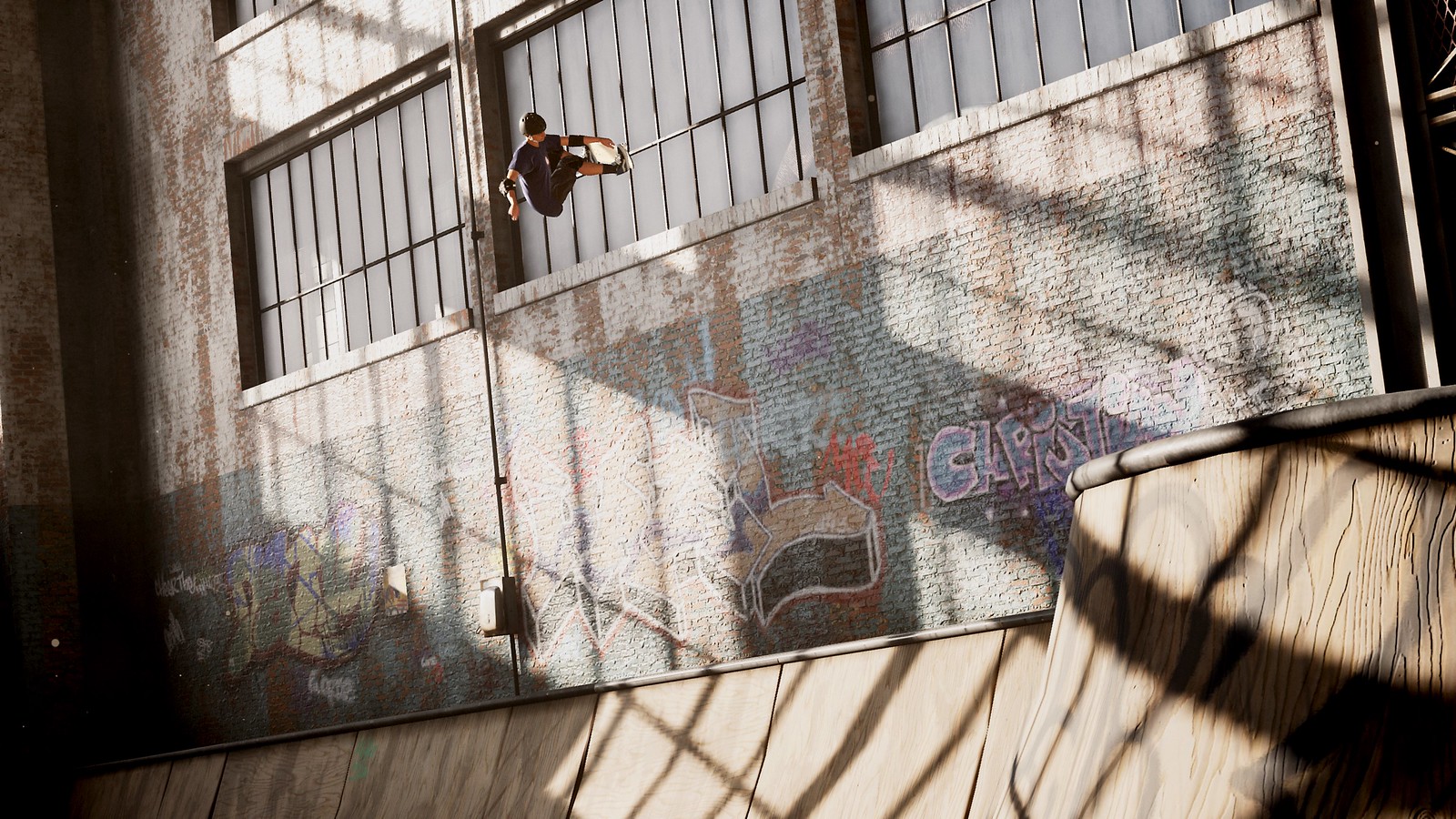 Ready to experience it for yourself?

First, be sure you pre-order the game digitally at PlayStation Store (U.S. and EU). For those who have already pre-ordered, you will be able to preload the Warehouse Demo starting on August 12 at 8 a.m. PDT (4 p.m. BST). Go to your Library where you will see the Demo available to start downloading. Once downloaded, your demo will be unlocked to play starting at 8 a.m. PDT (4 p.m. BST) on August 14.

If you pre-order after the demo launches you will be prompted to download the demo in the checkout flow.

Stay tuned for more information on Tony Hawk’s Pro Skater 1 + 2 as we roll closer to launch on September 4.