This Is Chronos Materia on PlayStation Vita 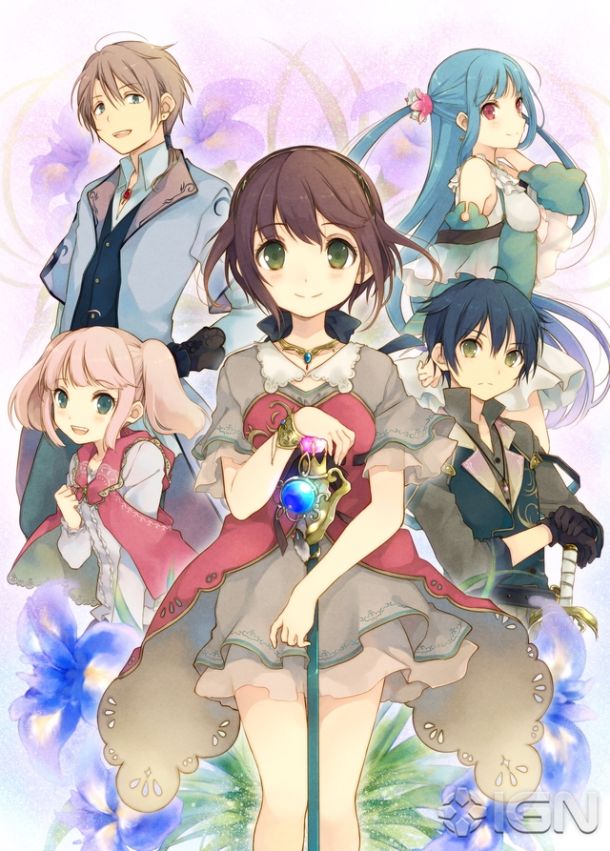 Japanese game developer Gust is best-known for its Atelier series, and its upcoming PlayStation Vita-exclusive title Chronos Materia has been turning a lot of heads since it was revealed in Japan a few weeks ago. Publisher Tecmo Koei was kind enough to provide IGN with a slew of new screenshots and artwork, as well as an extensive Japanese fact sheet for it, so we can give you some info about the game.

It’s worth noting, however, that Tecmo Koei currently has no plans to release Chronos Materia in the west.