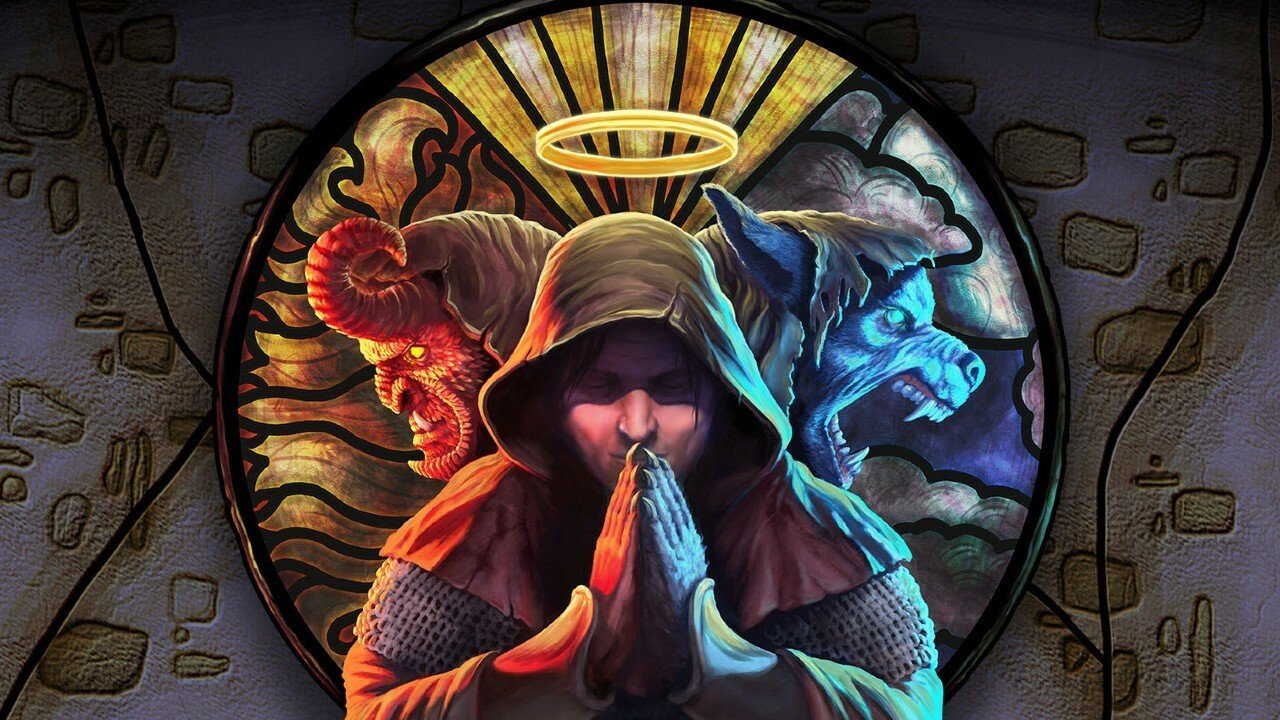 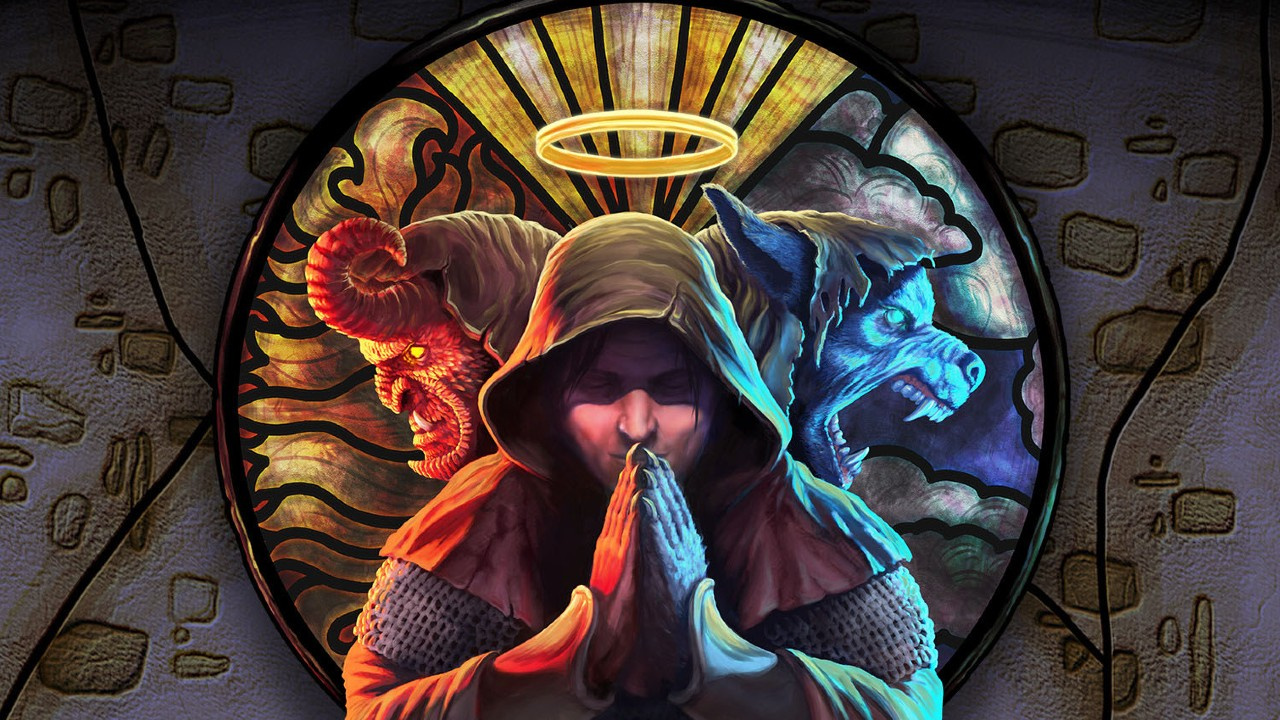 We’ll admit it, mind control, transforming into demons and taking on the seven deadly sins sounds like an awful lot to pack into one Switch game, but today’s reveal trailer for Bonus Level Entertainment’s Saga of Sins promises all this and more.

In a move that we here at Nintendo Life are eternally grateful for, the reveal trailer focuses predominantly on gameplay (what a concept!) so while we may not know exactly what the plot will have in store for us, we can get an idea of the game’s eye-catching and original stained glass window visual style. Looking like a Zelda prologue come to life, these visuals will help set Saga of Sins apart from other side-scrollers with a unique take on the genre.

You will play as Cecil (our English pronunciation of which doesn’t sound as cool as the trailer’s ‘Ses-eel’), a mysterious figure who has the gift to infiltrate people’s minds by transforming into two different demonic creatures and fight the evil sins therein. Your transformative abilities continue the game’s clear metal sensibilities as you can embody either the Howling Werewolf or the Ferocious Gargoyle — two character types with their own unique projectile abilities.

Bonus Level Entertainment promises that there are more demon types yet to be revealed so we are excited to see just how more rock-and-roll these transformations can go — a Flaming Centaur? A Terrifying Ghoul? A Sweat-inducing, erm, Imp? The possibilities are (almost) endless.

With the game releasing at some point in 2023, there is still much for us to learn about Saga of Sins, but for now, you can check out the studio’s round-up of the different level types below then gaze over the following stained glass screenshots.

Saga of Sins is a “story arcade” game combining a dramatic storyline with rewarding arcade gameplay. The game offers 31 villagers’ minds to enter: sinners and innocents!

Sinner Levels
– Gluttony, Sloth, Envy, Greed, Pride, Lust and Wrath! The seven deadly sins have befallen the minds of the villagers. Find them and cast out their sins to free Sinwell from the plague.

Innocent Levels
– Unlike the sinners’ minds, embodied by the action levels, themed after each seven deadly sins, innocents’ minds offer a surprising variety of puzzles, riddles and skill tests to solve.

It may well be a while before we hear more about Saga of Sins, but this certainly looks like one to keep an eye on. We eagerly await the next demonic demonstration.

What do you make of Saga of Sins? Descend into the depths of the comment to let us know!