The Secret Library of the Famicom 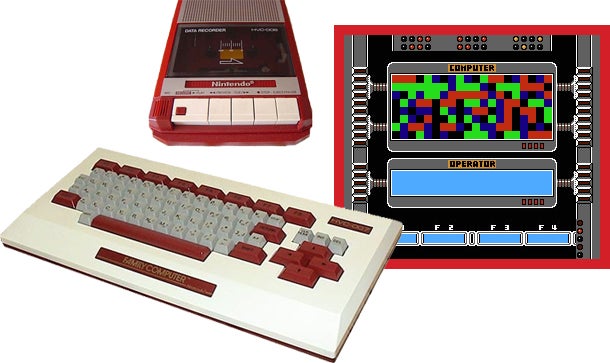 Nintendo’s original 8-bit home console, the Famicom, turned 30 years old last week. It’s a milestone that gamers outside of Japan have recognized, but, for us, it’s mostly just serving as a reminder that we’re now only two years away from the NES hitting that same anniversary mark. (The NES being, of course, what the Famicom became when it left its home country.)

But as this week’s celebration is really for Japan’s Nintendo fans, why not take the chance to look back on some of the games and experiences they’re so nostalgically recalling? NES fans think back on the 8-bit era and remember Super Mario Bros., The Legend of Zelda, Mega Man and more – all titles that were available on Famicom as well. But the Famicom’s library went even deeper than that, containing a wealth of titles that, for one reason or another, never got the localization treatment.