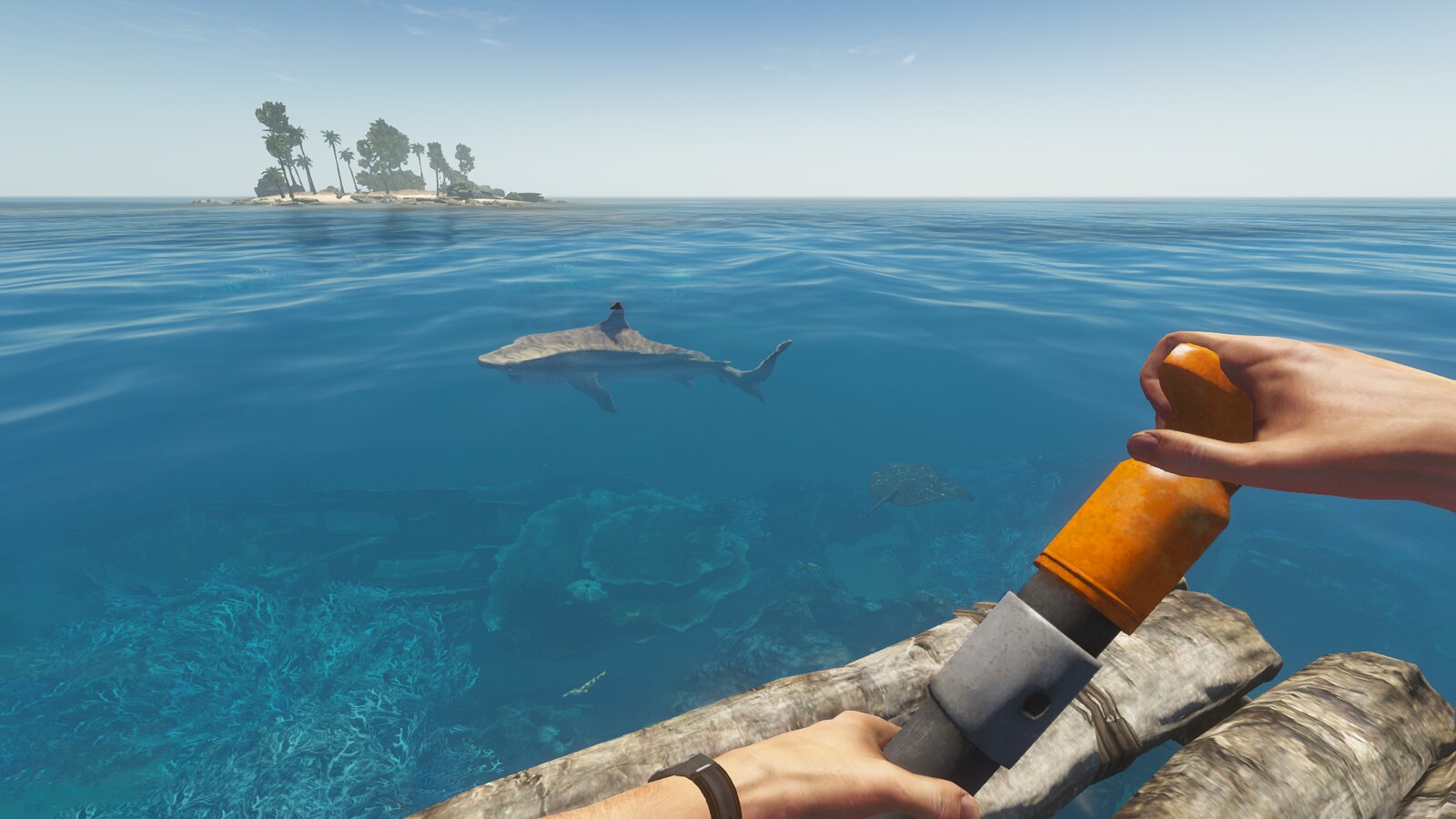 We’re very excited to announce Stranded Deep is coming to PS4 for the first time tomorrow.

As a player, you take on the role of a plane crash survivor stranded in the Pacific Ocean. You’ll explore exotic underwater and island environments as you hunt for supplies to craft the tools, weapons, and shelter you’ll need to stay alive.

You’ll experience crazy encounters against sharks, giant squid and other sea creatures. Defend against attacks on land from wild boar, snakes and other native threats. Hunger, thirst, and exposure will work against you as you brave the elements. It shouldn’t and won’t be easy… but if you survive through it all, you can escape! This is something players haven’t been able to do before, so be the first!

On a personal note, when we picked up the controller to play a final approved PS4 build the other night it was… surreal. This is our passion project and first console game finally coming to life. We’ve been working on this game for over five years now, a couple of guys out of Brisbane, Australia, that had jobs in other industries before, but we loved games and we wanted to build something we thought would be fun and people would like to play. 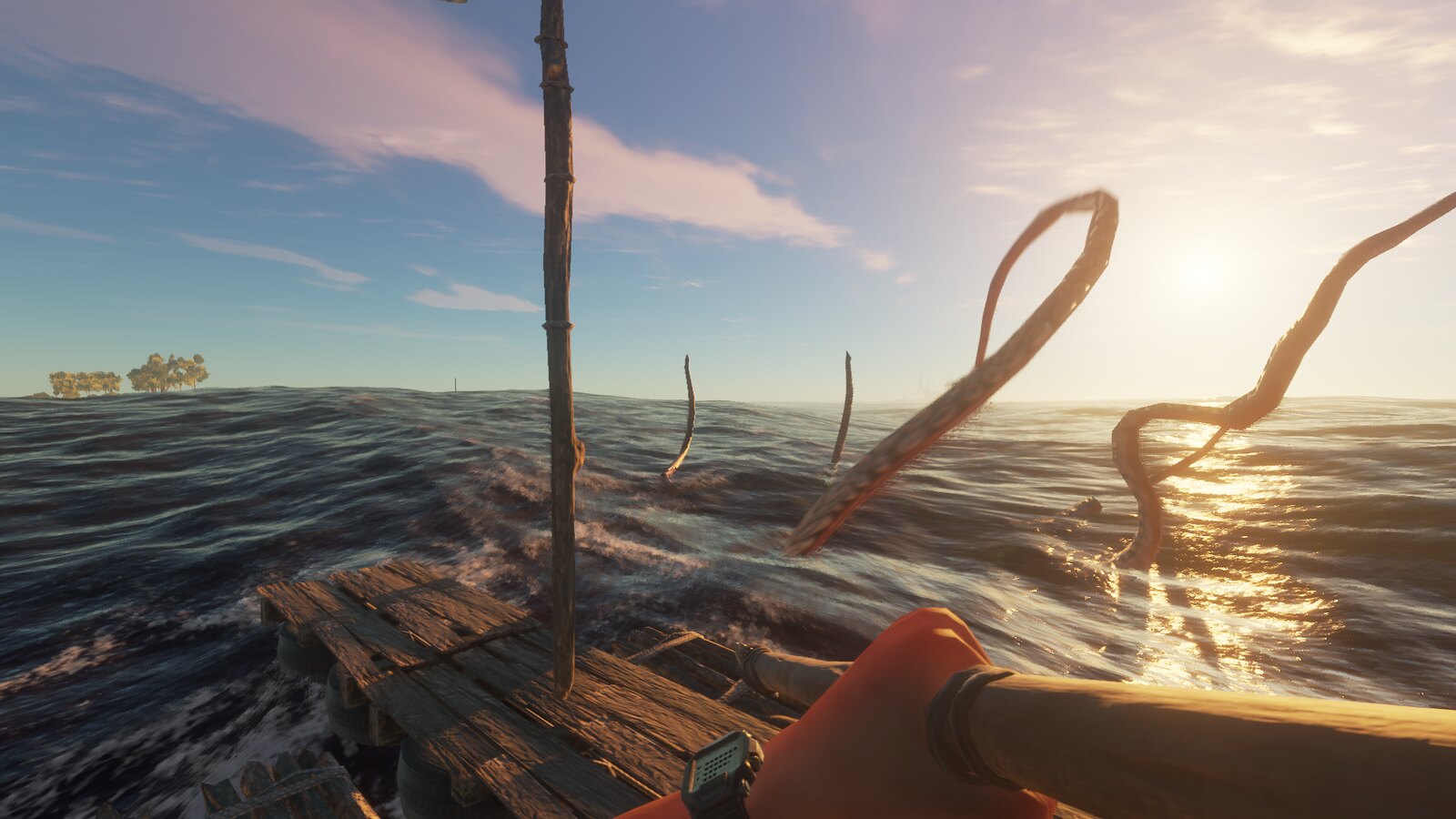 Following the closure of the previous publisher we had been partnering with, we bought back the console rights so that we could publish it ourselves, along with the support of industry friends and the community. It’s been an incredible, crazy journey to finish what we started. 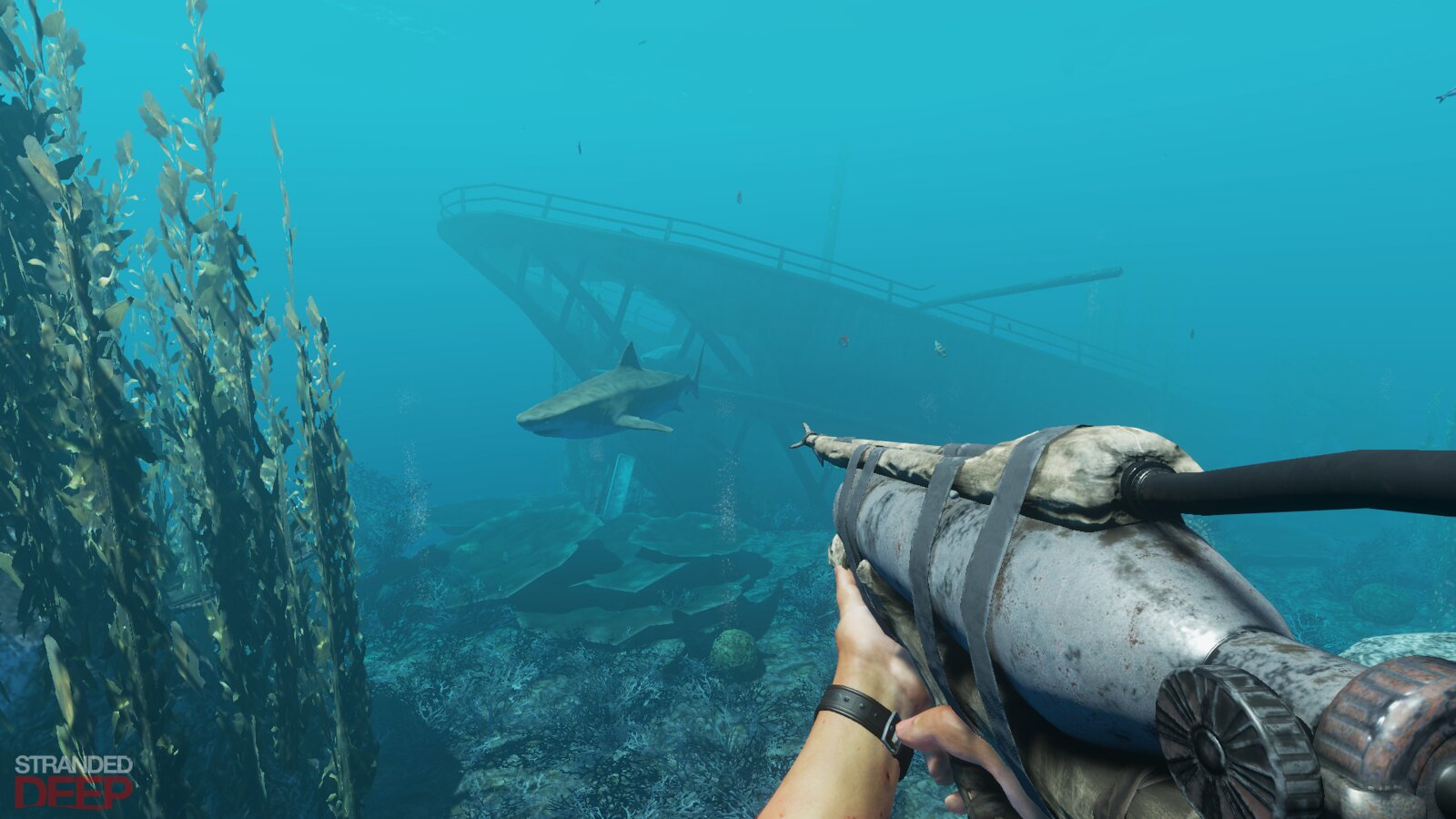 And in these crazy times, we try to keep stuff in perspective — that people are safe and healthy — and we hope that you enjoy playing and persevering in this game as much as we enjoyed persevering and making it.

Stay strong and continue on!