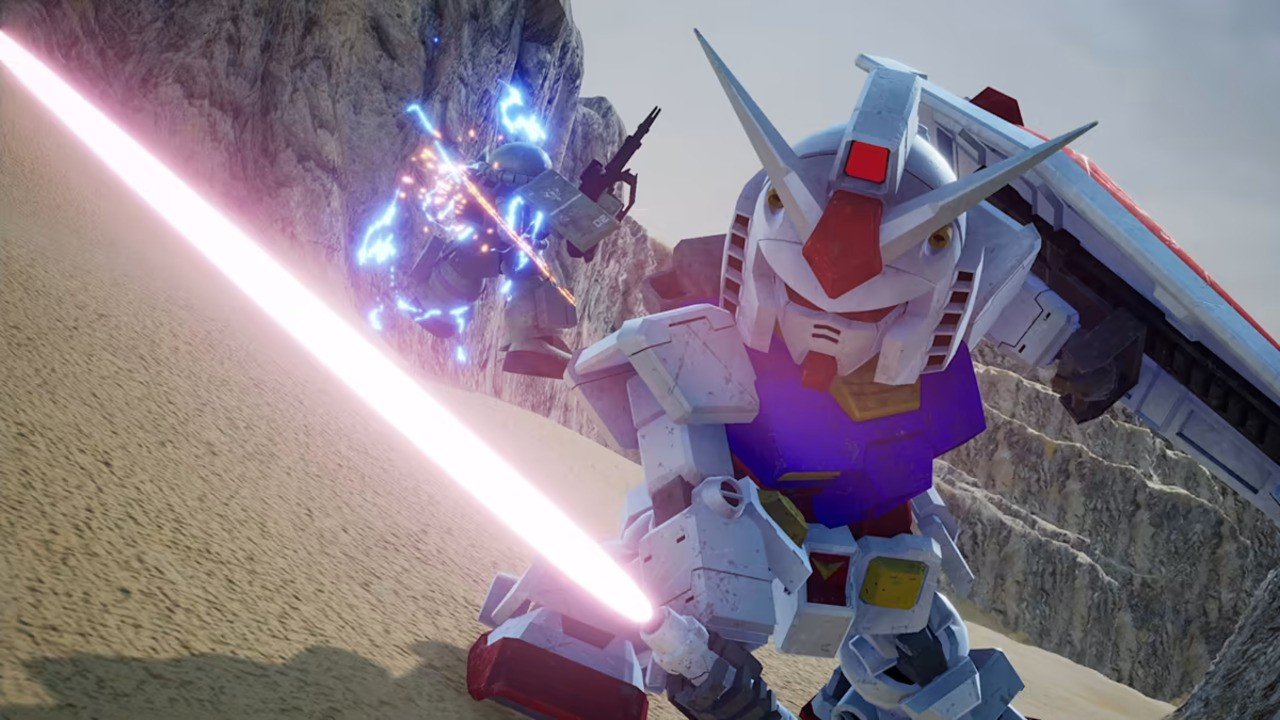 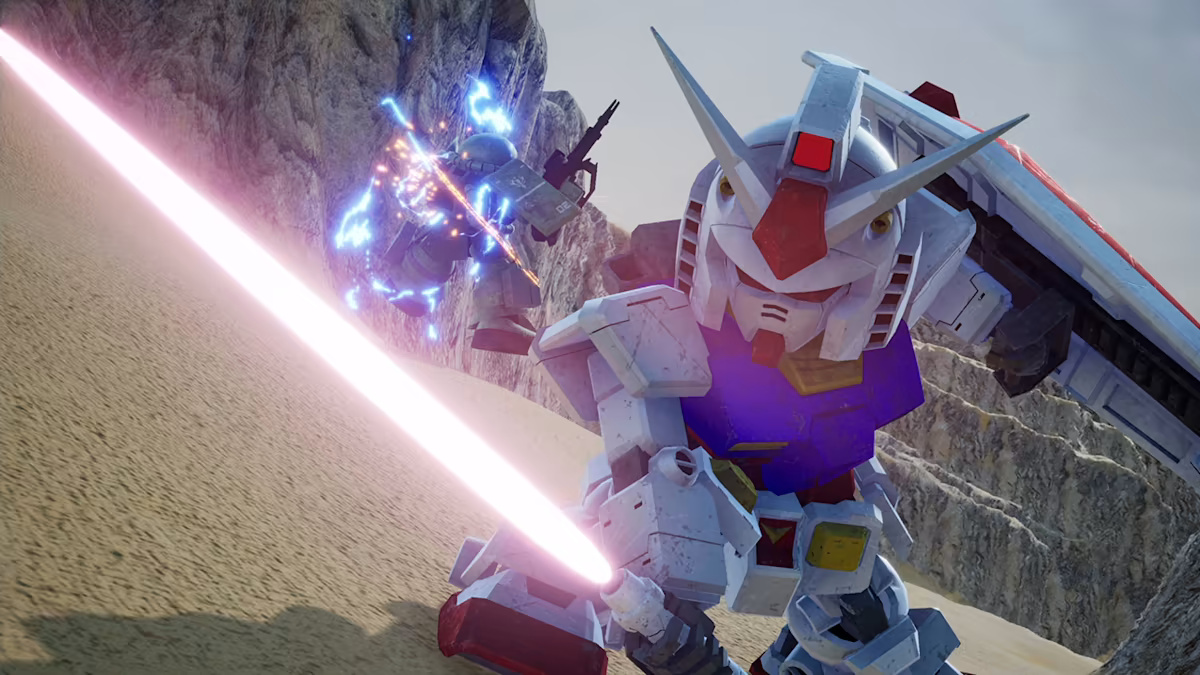 Update [Sun 10th Jul, 2022 07:00 BST]: Bandai Namco has uploaded a few more trailers of SD Gundam Battle Alliance (above and below). It gives fans a better look at the character and mobile suit line-ups that will be on offer. Enjoy!

Original article [Fri 27th May, 2022 04:55 BST]: Earlier this year in February, Bandai Namco announced it would be bringing its action RPG SD Gundam Battle Alliance to Switch and multiple other platforms. Developer Artdink Corporation has now locked in a release date – confirming the game will be released worldwide, across all platforms, on 25th August 2022 for $59.99 USD.

The phenomenon known as Historical Breaks has mixed Mobile Suits across the Gundam Universe into a different world, “G: Universe”. #SDGundamBA launches on 8/25.

Here’s a bit about the story from our previous coverage of the game:

After strange incidents known as “Breaks” occur across the Gundam universe, it’s your job to find out what’s going on and restore the proper timeline. You’ll do this by leading three mobile suits into battle – with this entry featuring over 20 different mobile suit Gundam series. There’ll also be the ability to battle alongside friends in online co-op multiplayer.

Will you be checking out this game when it lands on Switch? Tell us down in the comments.