Here are some of my favorite ScreenShots from various games. 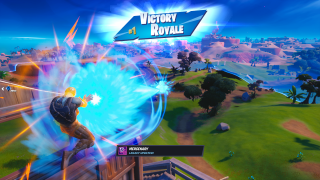 One of the most popular games in recent years, and while building sounds foreign for most shooter games, that concept has evolved to a pretty interesting feature. You'll find some cool shots and many dubs... 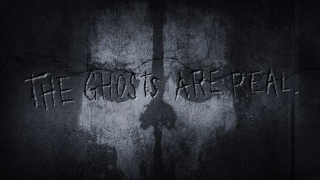 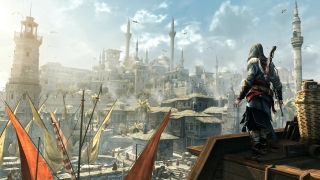 Assassin’s Creed is truly a next-generation game that will set a new standard in the action-adventure genre while taking full advantage of the technical capabilities of the Xbox 360. The game is set in 1191 AD, when the Third Crusade was tearing the Holy Land apart. Shrouded in secrecy and feared for their ruthlessness, the Assassins intend to stop the hostilities by suppressing both sides of the conflict. Players, assuming the role of the main character Altair, will have the power to throw their immediate environment into chaos and to shape events during this pivotal moment in history. 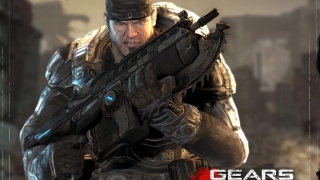 At the 2008 Game Developers Conference, when Microsoft and Epic officially announced the sequel, Cliff Bleszinski promised that Gears of War 2 will be “bigger, better and more badass.” The May 2008 issue of Game Informer has a world exclusive first look at the game, revealing why CliffyB used such words to describe the sequel. First, the Unreal Engine 3 technology has evolved a lot since Epic Games shipped Gears of War in 2006. The new features unveiled at GDC 2008, which we discussed with Tim Sweeney in this interview, will have a dramatic impact on Gears 2 gameplay. There will be hundreds of Locust on screen and Game Informer heard hints that there will be dramatically expanded co-op modes to multiplayer content that takes advantage of the engine's new ability to deliver huge numbers of Locusts at one time. 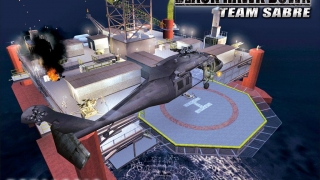 The Xbox Live nation rejoiced when Star Wars: Battlefront hit the market with 32 player support. While the number of participants in an online match does not completely make or break a title, it sure is nice to have options for large-scale battles. Speaking of grandiose skirmishes, PC software veteran Novalogic has been bringing keyboard-and-mouse gamers together in groups of up to 150 for some time. Well-established with their NovaWorld global network of game servers, Novalogic is setting course for the console market, and doesn’t appear to be unsettled in its new environs. Boasting fifty player matches through their dedicated servers, Delta Force: Black Hawk Down is about to break - check that - smash the current maximum players available per match on Xbox Live. But can Delta Force - Black Hawk Down deliver across the board to demanding first-person shooter freaks? Can it hold its own with the likes of Battlefront, Rainbow Six 3, and the crop’s cream Halo 2? Take cover soldier, the urban jungle in Mogadishu circa 1993… 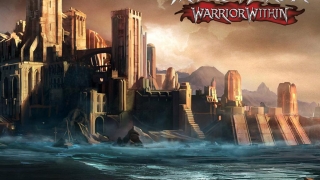 While the Sultan of Persia is away for a war, the evil Vizier seizes the throne for himself. He has also imprisoned the beautiful Princess and has given her an hour to decide her fate - marry him or die. As the courageous Prince, you have 60 minutes to complete the mission of saving the Princess from her deadly fate. 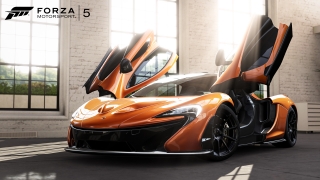 An assortment of great gamer wallpapers with some awesome graphics. 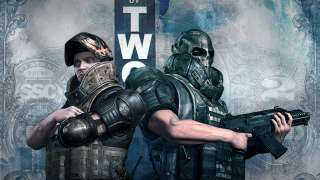 The new action-thriller from the award-winning team at Infinity Ward delivers the most intense and cinematic action experience ever. Call of Duty 4: Modern Warfare arms gamers with an arsenal of advanced and powerful modern day firepower and transports them to the most treacherous hotspots around the globe to take on a rogue enemy group threatening the world. As both a U.S. Marine and British S.A.S. soldier fighting through an unfolding story full of twists and turns, players use sophisticated technology, superior firepower and coordinated land and air strikes on a battlefield where speed, accuracy and communication are essential to victory. The epic title also delivers an added depth of multiplayer action providing online fans an all-new community of persistent, addictive and customizable gameplay. 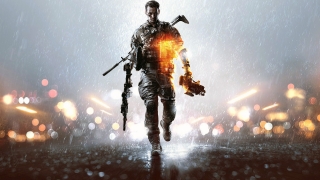 Killer graphics and the ability to control vehicles make this a whole new game when it comes to first person shooter games. Battlefield 3 has earned over 60 industry awards making this a top game. 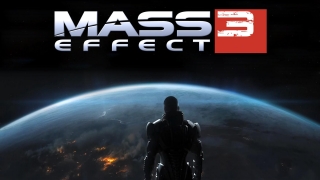 Lookout Commander Shepard, this version of Mass Effect gives you the usual universe to explore and offers a multiuser ability for the first time. This is definitely a top 10 2012 game. 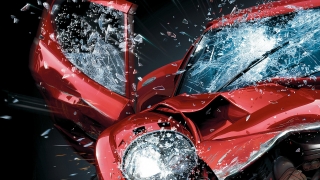 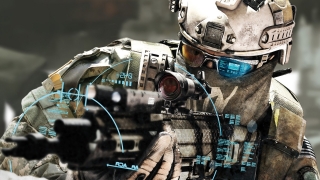 Rainbow Six series Tom Clancy is an American author who is well know for military type books made an agreement with ubisoft to use his name for video games, what a franchise they have made. Ghost Recon series, Splinter Cell series, EndWar series,H.A.W.X series and more to come. 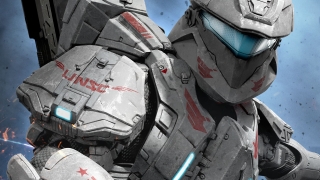 One of the first, first person shooting games that started a revolution in online gaming. This is still a classic even though the series seems to be winding down with the popularity of all the newer games available in this arena. 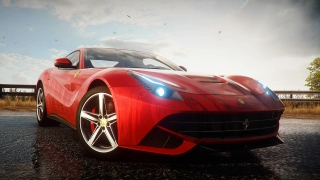