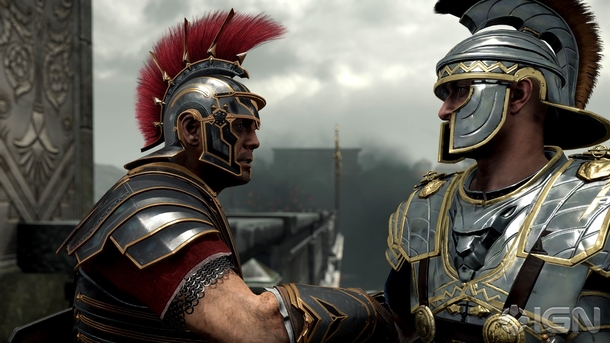 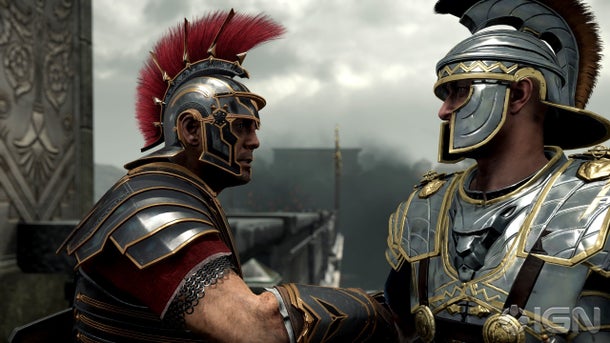 While there’s a lot to like about the visuals and the subject matter, Microsoft’s Roman-era third-person action game for Xbox One did not, by many accounts, demo well at E3 last month. For an epic focused on visually stunning cinematic melee combat, the seemingly scripted combat sequences left me and many other gamers feeling less than enthusiastic. The developers of Ryse immediately assured me that the combat is varied and dynamic, but after seeing and playing the demo at Comic Con, I’m not sure the message is coming through.

The demo shows the same Cliffs of Dover level, which is very clearly a sort of Classical Era D-Day, complete with galleys surging through the surf, legionaries storming up the beach, and, believe it or not, a close call with an artillery shell that layers a familiar gauzed, muffled filter over the subsequent action. It’s not so much Spartacus as it is Saving Private Marius. The team admits to a bit of historical reinterpretation and abstraction for the sake of improving the game’s story, but won’t say more on that subject for fear of spoiling some future surprises.