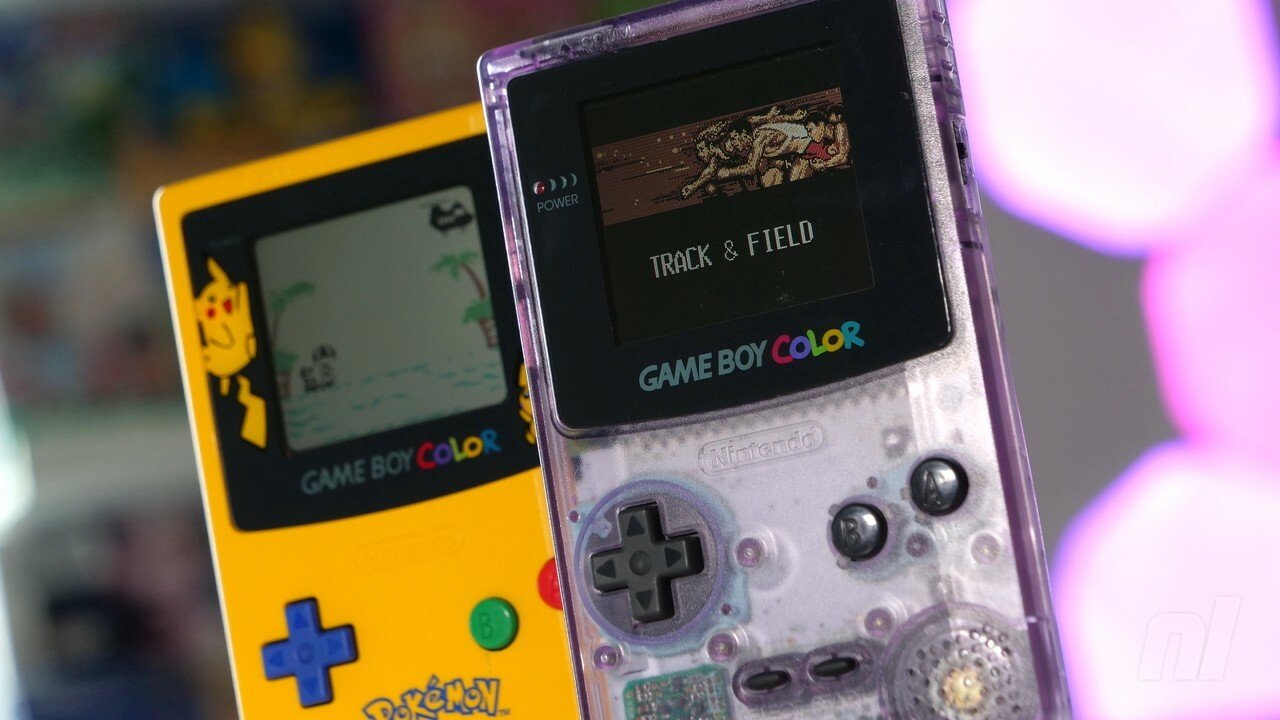 Nintendo lifted the lid on a new tier of Switch Online retro offerings this week. The new ‘Expansion Pack’ will be comprised of a “collection” of Nintendo 64 and Sega Mega Drive (Genesis) titles.

So, what about those rumoured handheld systems for Nintendo’s online service? While there’s no sign of them, Eurogamer’s news editor, Tom Phillips, has now shared a bit of an update on Twitter – suggesting Game Boy and Game Boy Color titles are still on the way.

“N64 and Mega Drive were the two NSO platforms I’d heard about alongside Game Boy/Color. I’d imagine N64/Mega Drive are being rolled out first as they’re more enticing things to prompt people to upgrade.”

Phillips admits in a follow-up message how he’s not sure if these particular systems will be a part of the “higher pricing tier”, but known insider ‘NateDrake’ seems to think Game Boy and Game Boy Color games will be part of the “current” membership.

“I would anticipate that Game Boy and Game Boy Color are part of the current Nintendo Switch Online service and they [Nintendo] didn’t want to conflate the two.”

Earlier this month on the “Nate the Hate” podcast, the same insider said Nintendo 64 games would be coming to Switch Online alongside a “higher-priced” subscription tier, and Nintendo confirmed this information earlier this week during its Direct presentation.

Eurogamer also previously backed up our own comments and NateDrake’s about Game Boy and Game Boy Color games coming to the Switch Online service.

Would you be interested in playing these Game Boy libraries on your Switch? Tell us down in the comments.