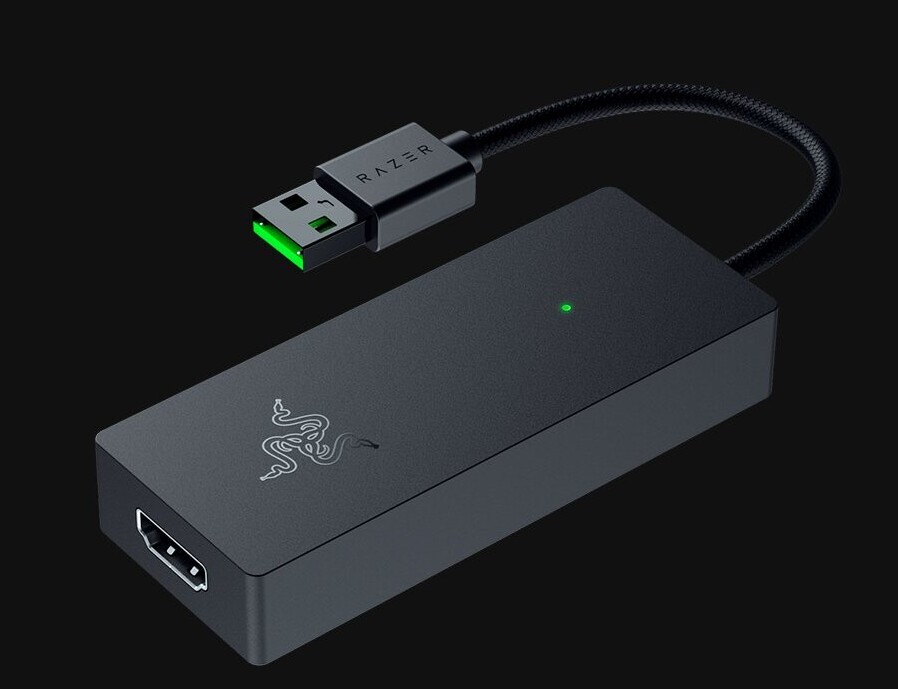 Razer over the weekend introduced the Ripsaw X, a device the company describes as a low-latency USB capture device for cameras. Intended for those who use DSLRs, GoPros, or professional video cameras that stream live video over HDMI. The device acts like a convenient USB dongle, if you don’t want to use internal PCIe capture cards. It supports resolutions of up to 4K UHD at 60 frames per second, or Full HD (1080p) at up to 120 frames per second. It requires a USB 3.x port (5 Gbps), with a single connection handling both power and connectivity. The device is compatible with most popular camera brands, including Canon, Nikon, Sony, GoPro, Panasonic, and FujiFilm. It is largely plug-and-play, with the device fetching its own drivers and software over the Internet once plugged in. It supports most popular software, including OBS. Available now, the Razer Ripsaw X is priced at USD $140.