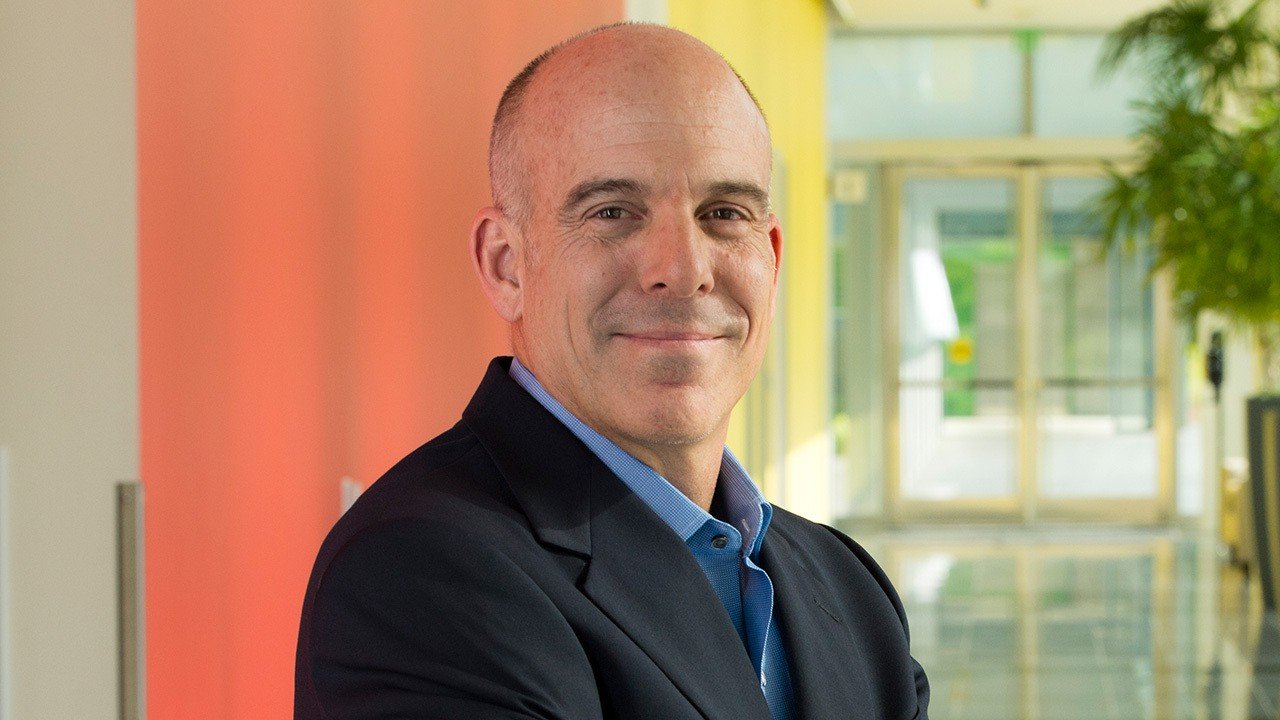 Bowser’s email, which was sent out on 19th November, reached “all levels” of Nintendo of America – including internal development houses such as Retro Studios (Metroid Prime 4) and the recently acquired Canadian team Next Level Games (Luigi’s Mansion 3).

Bowser mentioned how “distressing and disturbing” the reports were and said every company in the industry was responsible for creating an environment where everyone is treated as an equal:

“Along with all of you, I’ve been following the latest developments with Activision Blizzard and the ongoing reports of sexual harassment and toxicity at the company. I find these accounts distressing and disturbing. They run counter to my values as well as Nintendo’s beliefs, values and policies.”

“Every company in the industry must create an environment where everyone is respected and treated as equals, and where all understand the consequences of not doing so.”

His email further states how Nintendo has committed itself to an open and inclusive workplace – welcoming everyone – and expects the same from the rest of the industry and Nintendo’s partners.

Nintendo’s representatives have also apparently been “in contact with Activision, have taken action, and are assessing others.” Bowser mentioned as well how Nintendo has been working with the ESA (a lobbying organisation Activision is also a member of) encouraging it to strengthen its stances on harassment and hold its members to the highest standard.

You can read more about what’s been going on in our previous stories: