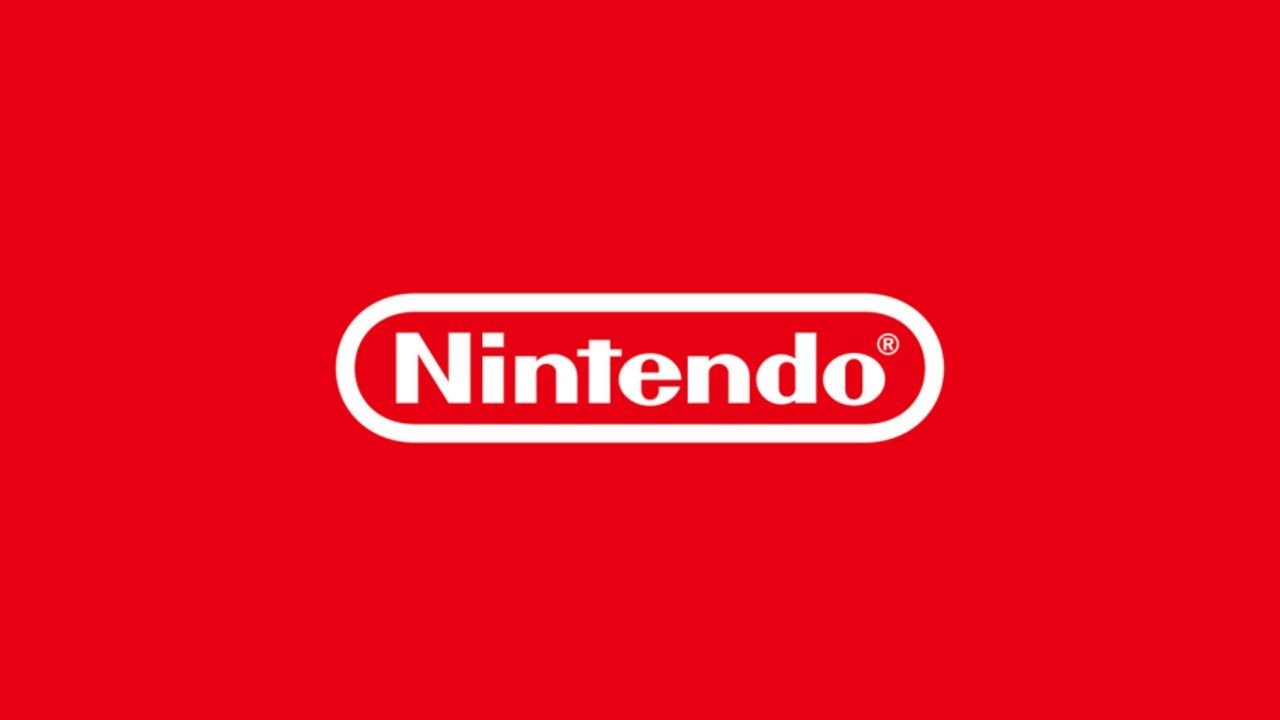 Back in April, Nintendo of America was named alongside contracting firm Aston Carter in a National Labor Relations Board filing, where an “unnamed worker” claimed their legally protected right to unionise was violated.

Nintendo issued an official statement at the time explaining how the contractor was “terminated for the disclosure of confidential information” and mentioned how it was “committed” to providing a welcoming and supportive work environment for employees and contractors.

Now, in an update, a second complaint has been filed against Nintendo and its hiring firm. According to Axios, the National Labor Relations Board received the complaint on Monday. Here’s the rundown:

“It alleges that the companies established “coercive rules” and in some way retaliated, discharged or disciplined a worker for engaging in protected activity with others.”

Nintendo and Aston Carter have not shared a response to this. It’s expected to be weeks to months before the board determines if it has enough evidence to support the charge, which would result in a settlement or hearing.

You can learn more about the original complaint dating back to April this year in our previous story, and if we hear developments on this latest one, we’ll be sure to let you know.

As this is a sensitive topic, please keep our Community Rules in mind when discussing it below.