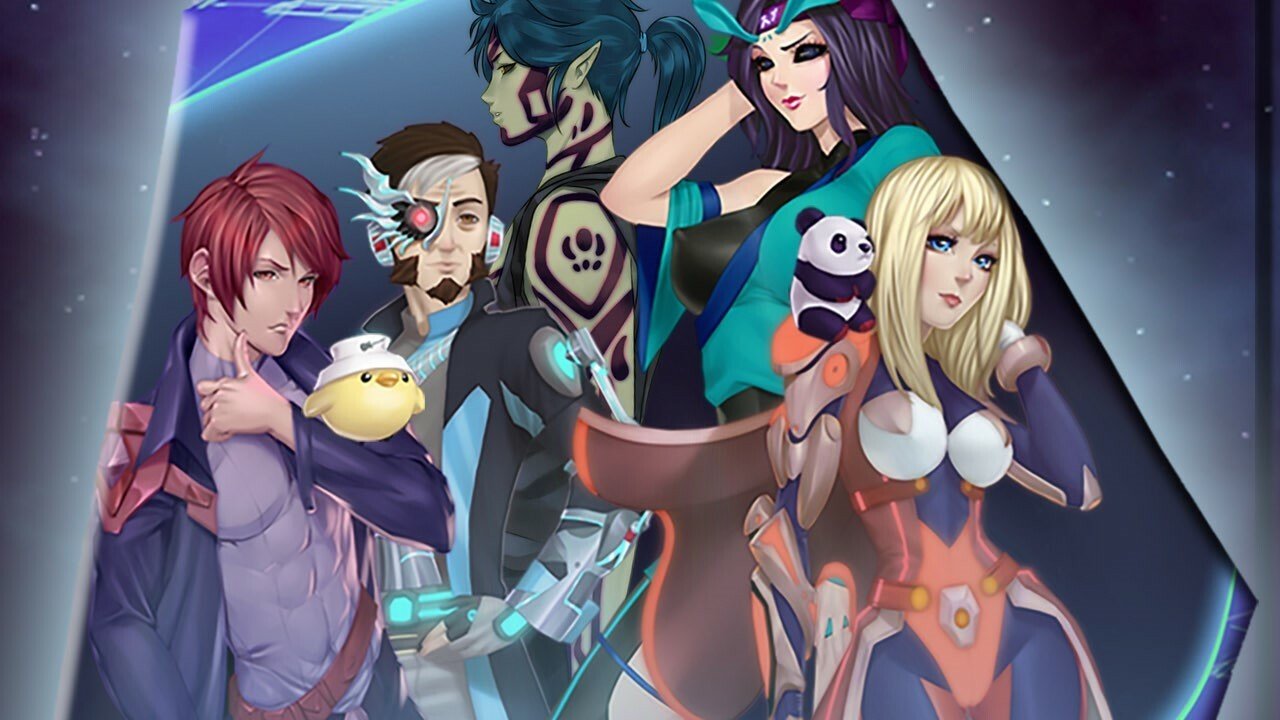 Did you enjoy peacefully navigating the spherical planets of Super Mario Galaxy? Then you might just love turning them into a battleground in Aniquilation, which releases in the Switch eShop on 27th July.

Far from relaxing galaxy-hopping, the first game for Colombian developer R-Next promises to be a high-octane spacecraft-based shooter, throwing players onto three-dimensional battlefields without a plumber in sight.

As you can see from the PC trailer above, the frantic shooting and spacecraft movement creates a frenetic style of gameplay with a terraforming focus in which anything can be turned into a weapon.

Aside from this standardised story mode, Aniquilation also contains some fun-looking couch co-op missions such as Defend the Base and Contagion, with the potential to ignite a new generation of sibling rivalries as you crash, smash and shoot your way through the onslaught of ships.

Alternative game modes may also pique the interest of Rocket League fans, with a football-based feature allowing players the chance to have a kick-about on the surface of their planet environment. We didn’t have Mario Galaxy and Rocket League on our ‘meets-meets’ bingo cards, but colour us intrigued all the same.

You can check out the official blurb below to find out more about the game, but be sure to take a look at the following screenshots to get an idea of just how hectic this planetary shooter promises to be!

Terraform planets, upgrade your ship and find the ultimate weapon, the Aniquilation, to finally solve a mystery that almost led your civilisation to extinction. 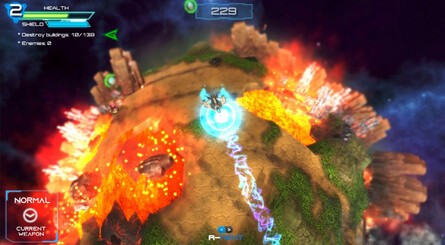 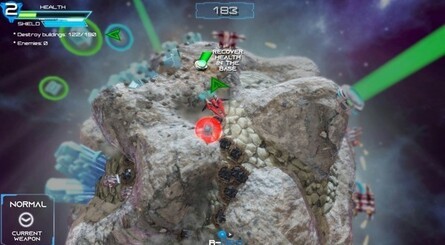 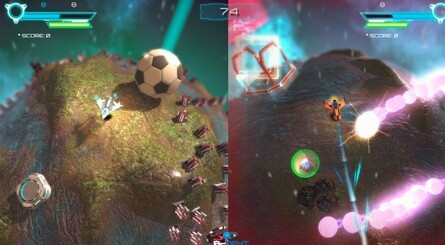 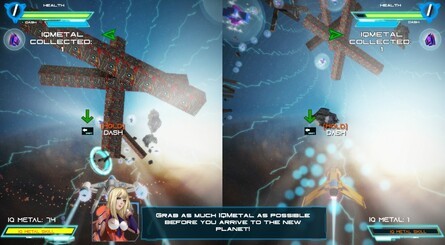 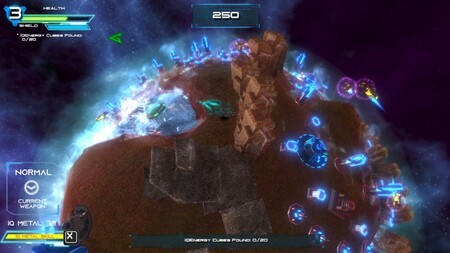 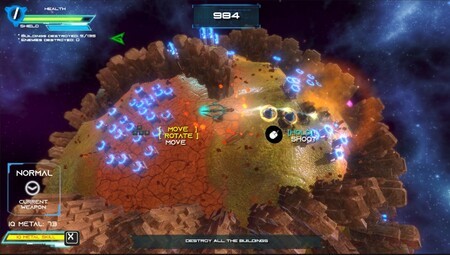 Never mind planet exploring, Aniquilation looks to be all about planet exploiting! Never exploded a space mountain or played football on a moon? This could be your chance.

Are you excited to take your ship for a spin in Aniquilation next week? Let us know in the comments.