To give you a bit of a recap — The Dark Pictures Anthology is a series of standalone cinematic horror games, each featuring a brand-new story, setting and characters. Each game is playable in single player or in two multiplayer modes – two-player online Shared Story mode and up to five-player couch co-op Movie Night mode.

The response to Man of Medan from the PlayStation community has been fantastic and we can’t wait for you to get your hands on Little Hope in October.

All the games in the series are standalone so you don’t have to start with the first game, and whilst the games have similar mechanics — the stories, characters and settings are all totally different!

However, we have also made some changes to the game mechanics based on community feedback. We always want to iterate on our games and certainly take all feedback seriously. So now in certain scenes we have given the player more control of the camera. Players will have 360-degree control of the camera giving them more visibility of their surrounding area and more opportunities to explore the environment. We now have context sensitive icons in exploration giving players more detail on the action or activity you need to take, such as looking at an item or whether a door is open or locked.

We listened to feedback around Quick Time Events (QTEs) arriving too suddenly – now you will notice an icon appearing before a QTE which will give you time to prepare and give an indication as to the type of action your character will be trying to take.

Additionally, within some of the action scenes we have added in some dynamic character swapping – giving the player control over a couple of characters in quick succession, going back and forth between the two as the action intensifies. This leads to a heightened sense of drama and more agency for the player.

So, in the last game you were stuck on a ghost ship adrift in the South Pacific this time you are trapped in a deserted New England town called Little Hope. Abandoned and all alone after their bus crashes in bad weather, four college students and their professor become stranded. Trapped by a mysterious fog, they search desperately for a means of escape whilst terrifying visions from the past haunt them from the shadows.  After bearing witness to the town’s gruesome past, and the terrible events of 17th Century Witch trials, hellish beings pursue them relentlessly. Trapped in Little Hope, they try to figure out the motivation of these demonic apparitions before the evil forces at work drag each of their souls to hell!

As with all The Dark Pictures games, your characters can live or die depending on the choices you make, and the story and outcomes you receive can change dramatically depending on the decisions you make in the game. This is also true in multiplayer — both players make decisions that impact the same story and change it for both of you.  Sometimes you are together, sometimes apart in totally different scenes, but the actions either of you take will determine the fate of all the characters.

Our games have heavily branching narratives, built with replayability in mind and the outcome you receive will change from one playthrough to the next. 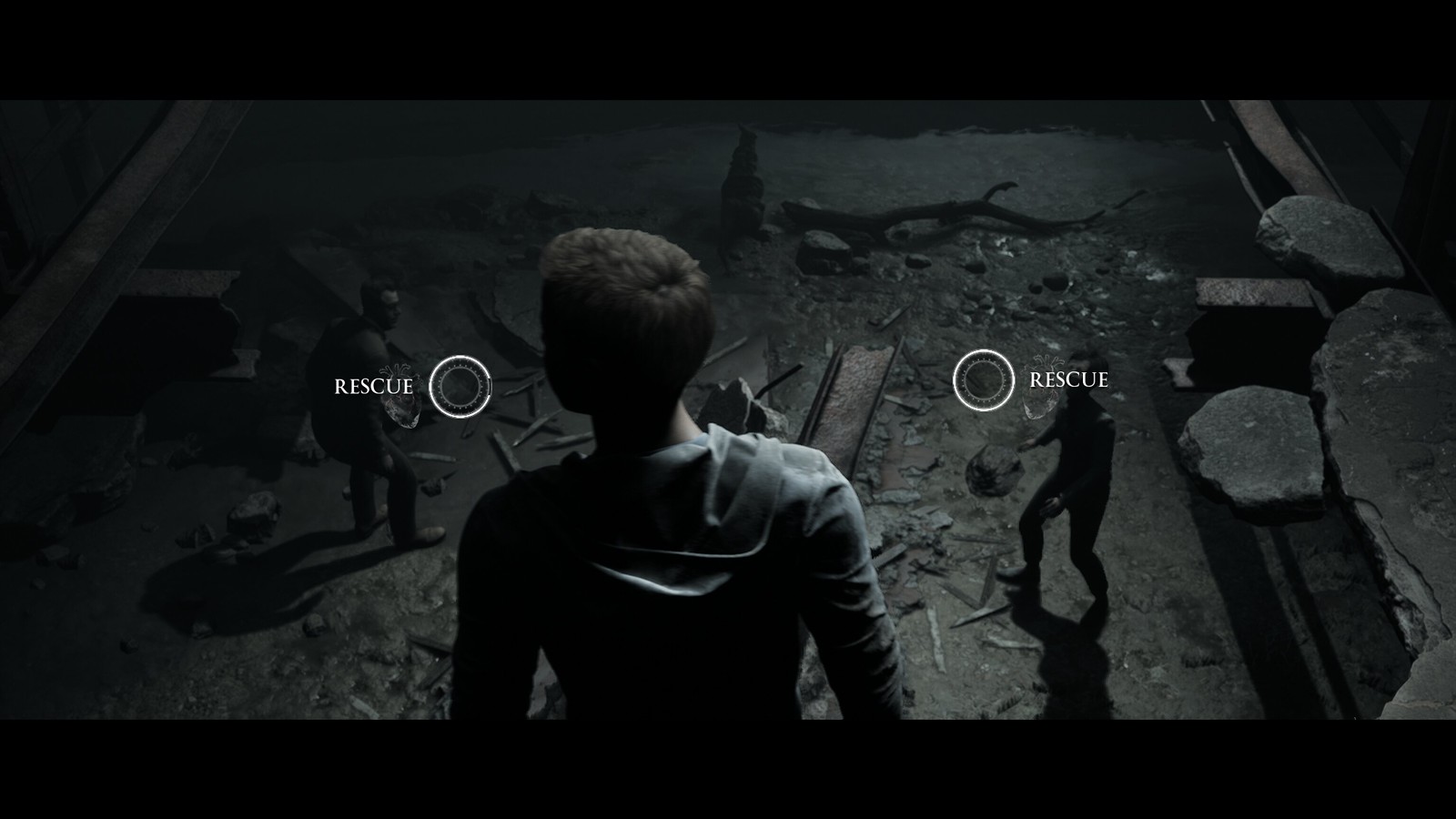 Thank you for reading. We hope you enjoy these videos and we can’t wait for you to get your hands on the game on October 30.