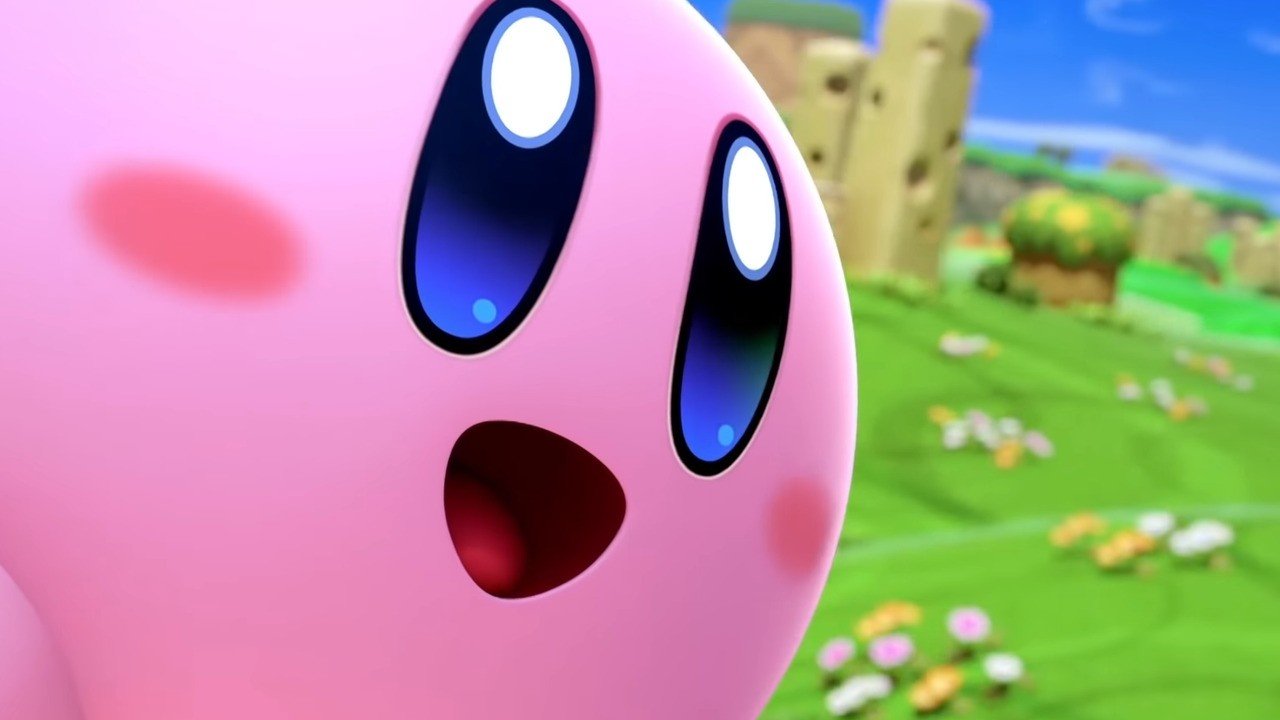 Kirby and the Forgotten Land is arriving on the Switch this March, but it turns out Nintendo might have a little bit more planned for the pink puff in the near future.

According to a translation by Twitter user Dededaio, the upcoming February 21 issue of Japanese publication Nintendo Dream could possibly reveal a new game. It’s unclear if it will be another Kirby title or just a “new game” in general, but considering 2022 marks the 30th anniversary of this adorable mascot – there’s a real chance it could be Kirby-themed.

Here’s the full translation of the teaser in the current January issue of Nintendo Dream, along with a picture of the same segment featuring a picture of Kirby and friends:

“New issue will release it on Monday, February 21. In addition to detailed news about Kirby and The Forgotten Land, we’ve also included a new game that we didn’t expect!… I have a feeling that a new title will be announced”

even if new game is not kirby related, it means that likely we are getting nintendo direct in the first half of the month
because of new game reveal https://t.co/WO4XTOwikH— ?? Klu ?(Comms are closed for now! 3/3) (@Dededaio) January 23, 2022

Last week Nintendo teased some upcoming activities for Kirby’s 30th anniversary and also told fans to “stay tuned for news regarding #Kirby30 activities” – so yeah, it’s likely going to be an exciting year for the pink puff.

What would you like to see next from the Kirby series? Leave your thoughts below.