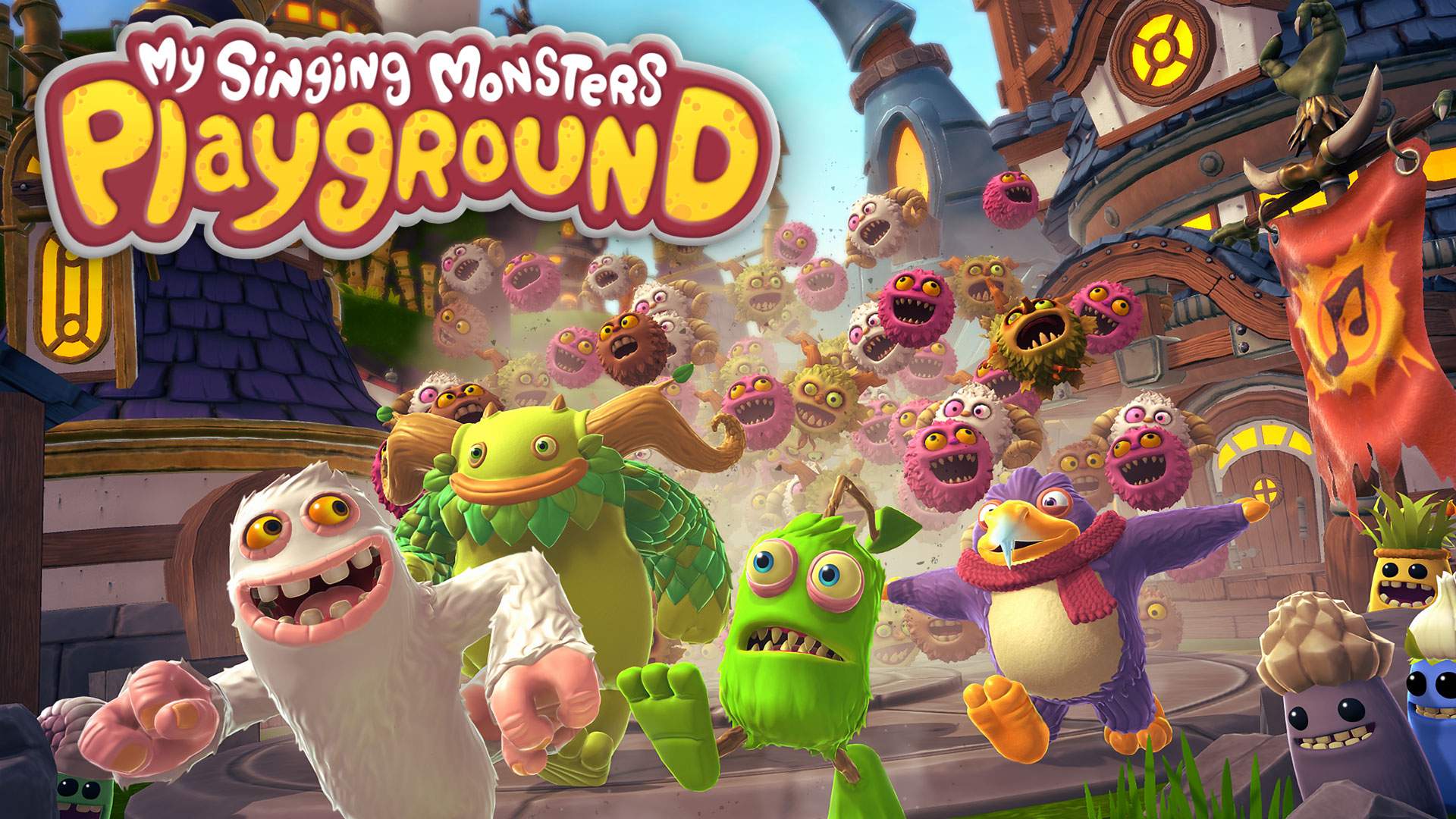 Get ready to swing, fling, and spring, your way to victory in My Singing Monsters Playground! Whether you’re a longtime fan or someone new to the Monster World, there’s never been a better time to explore all that the world of My Singing Monsters has to offer. Grab your friends and family and get ready to compete for some monstrous bragging rights.

This week marks the debut of the Singing Monsters on Xbox consoles and a significant evolution from their two-dimensional origins. When we first created the quirky and musical My Singing Monsters, we never dreamt that it would go on to be played by more than 110 million players across the world, but here we are! With My Singing Monsters Playground, for the first time, you’ll be able to both explore the Monster World and take control of your favorite Monsters in a fully realized 3D environment.

Choose from seven of the furriest musical monsters you’ll ever see as you compete in a series of fun and challenging games. From the fan favorite Furcorn to the explosive heroine Kayna, there’s a Monster for everyone. Plus, express yourself by choosing from dozens of playful costumes that you can unlock through playing games!

Get ready to tour the Monster World and compete in monster games galore. Maybe you’ll find out you’re an expert at pogoing on a sunflower. Or perhaps you’ll realize your true calling in life is to power a rocket ship to the moon with nothing but your own two feet. Whether looking for some bite-sized fun with Free Play, testing your prowess in the Solo Gauntlet, or getting together with your family to compete in a Tournament, there are loads of ways to have fun in the playground!

Now, what are you waiting for? Grab a friend and enter the world of My Singing Monsters Playground on Xbox One. 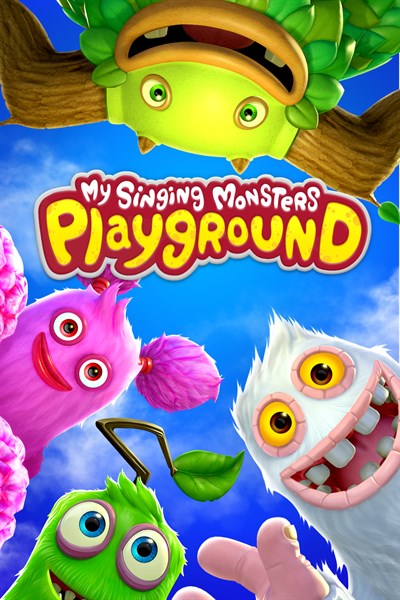 It’s the Singing Monsters like you’ve never seen them before.

Journey to the Monster World to take part in a tournament of Monster-Game madness! Watch your favorite Monsters come to life as you swing, fling, and spring your way to victory in a variety of 4-player competitions. Grab your friends and hit the Playground to see who has what it takes to win the ultimate Monster bash!