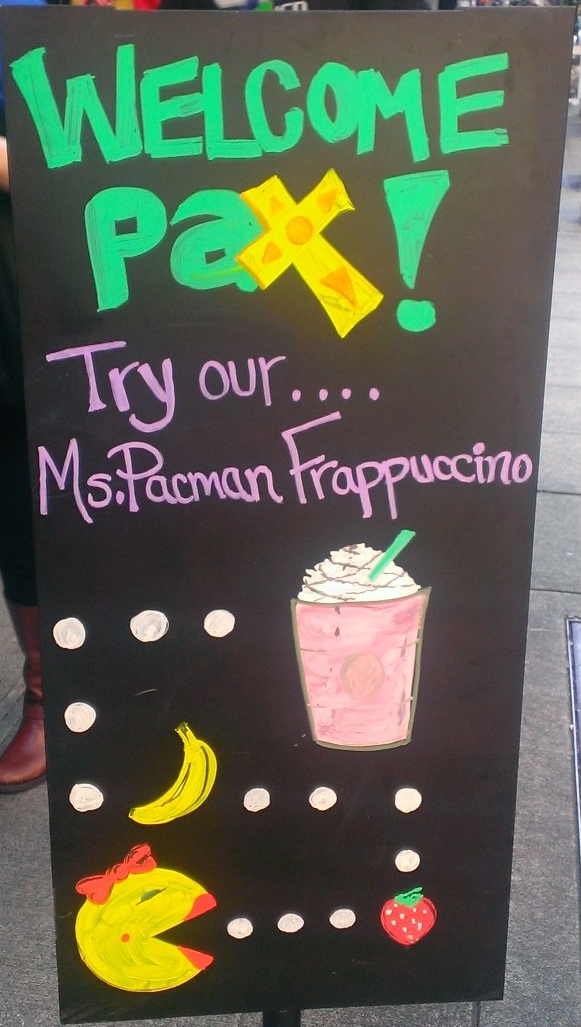 Just over two weeks ago at gamescom, we announced ID@Xbox, Microsoft’s digital self-publishing program for Xbox One and so far the reaction has been great. We’ve received a huge response from independent developers to the program.

This past weekend, the ID@Xbox team was at Penny Arcade eXpo (PAX) in Seattle where we had an opportunity to talk with tons of developers who were showing and playing games. We helped sponsor the Indie MegaBooth, which was pretty cool! The MegaBooth is a collective of developers who’ve banded together to secure a huge patch of the show floor at PAX, and it’s probably the most concentrated 5,000 square feet of videogame innovation on Earth! It was also packed the entire weekend; I think they need to expand (again) next year! There were more than 80 developers demoing games over the weekend in the MegaBooth, and that’s in addition to scores of other great games that were shown in the PAX 10 (like “Lovers in a Dangerous Spacetime” and “Escape Goat 2”), and just generally around the show.

My team and I saw so many awesome games in the MegaBooth and elsewhere, it’s hard to single any out, but “Lifeless Planet,” about a cosmonaut’s journey, and “Codename Cygnus,” a voice-only interactive radio play, really stood out as extremely cool to me. Chris Hecker’s “Spy Party” was also looking great, with amazing new art going in. Hopefully all these developers will bring those games to Xbox One!

A highlight of the show for me was appearing on Major Nelson’s podcast panel with Abbie Heppe from Respawn. I talked about ID@Xbox and teased a game concept that was mentioned to me by a developer who will remain nameless that involves an Xbox One, SmartGlass, Kinect and a cat. And it’s not a joke!

ID@Xbox and Microsoft Studios also hosted a cocktail party in our Community Manager Evan’s downtown apartment courtyard, which was really well attended by the development community. It was great to talk to everyone and catch up, get feedback on the ID@Xbox program, and just generally talk games. Brandon Sheffield from Necrosoft set up his latest game in a corner and it was super fun to play. (And special thanks to the guys from Twisted Pixel and Infinite Monkeys who helped clean up!)

The developers we talked to at PAX were really excited that games self-published through ID@Xbox will have full access to all features that any other game on Xbox One has – Gamerscore, Achievements, SmartGlass, and of course Kinect. (We saw a couple of great motion and speech games that we’re extremely excited to see come to Xbox One.) Reaction was also great to the news that we’re putting independently published games in the same game store as every other game on Xbox One. I think the game industry, and especially the independent scene, has matured so much in the last couple of years that separate marketplaces for “indie” games is trending toward old fashioned.

We’re going to be at Tokyo …read more