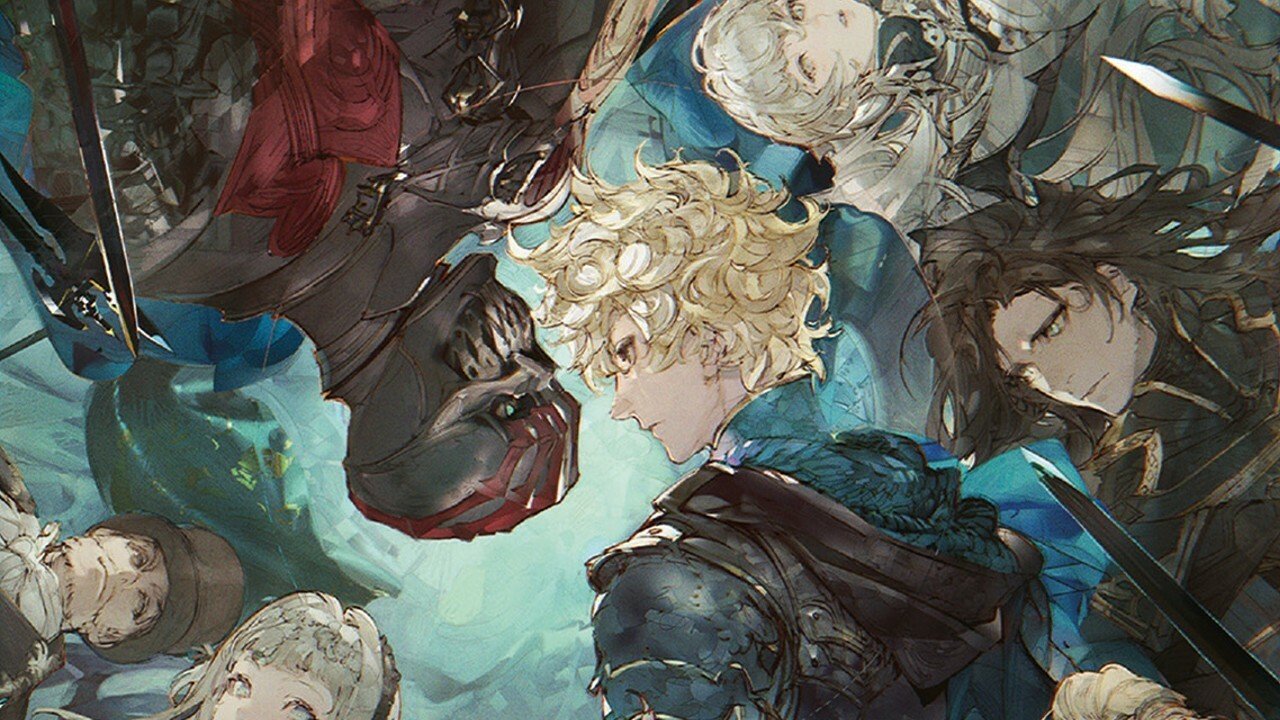 If we haven’t had enough strategy RPG news from Square Enix this year, then the upcoming The DioField Chronicle brings a bit of a twist to the genre. And you can find out just what that twist is as a demo has launched on the Switch eShop today!

Calling itself a “Real Time Tactical Battle” game, this is Square Enix and Lancarse’s attempt at trying their hands at some real-time strategy action. On a slightly smaller scale to those other veterans, of course. And with this demo comes our favourite modern-day addition — your progress carries over to the full game!

Previews for the game have been dropping since yesterday, and Game Informer got some hands-on time with the upcoming release — which is just one of many Square Enix titles launching in the final four months of the year. Check it out below!

You can download The DioField Chronicle demo on the US the eShop right here. The game launches on 22nd September, so that’s plenty of time to perfect your tactical skills and hone in on your strategy ambitions.

Will you be trying out the demo? Are you interested in The DioField Chronicle? Let us know!