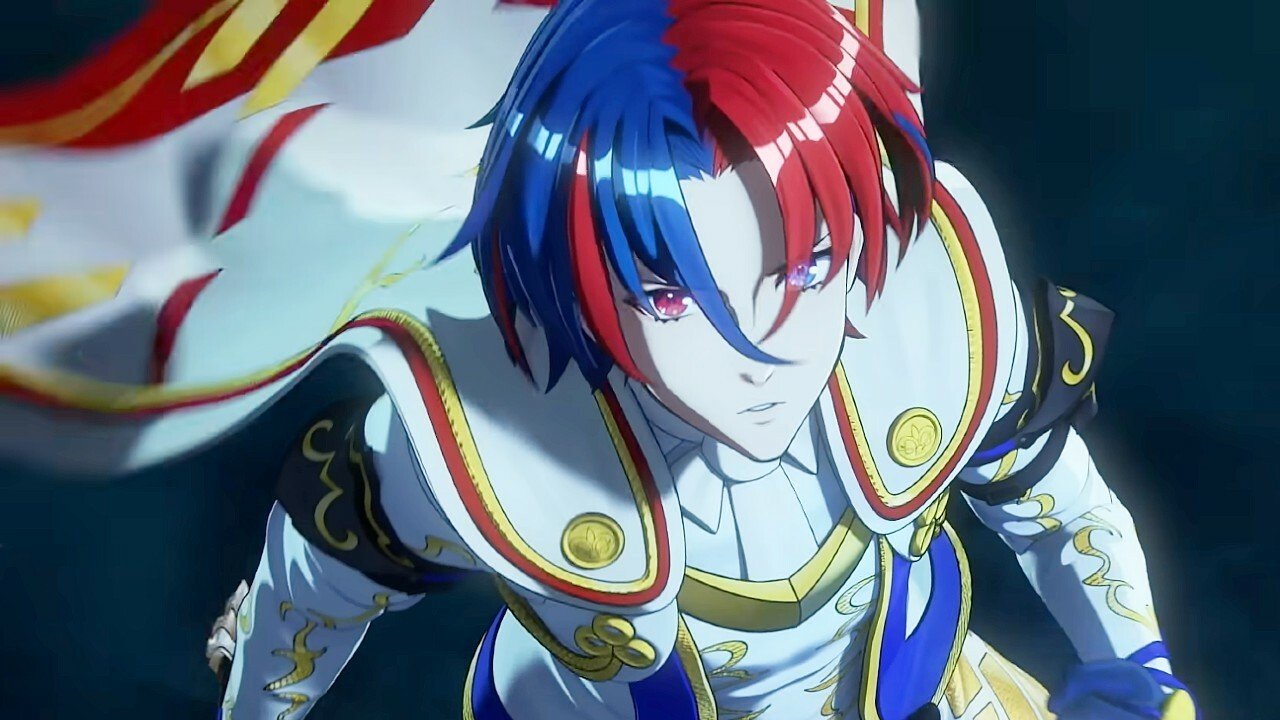 September 2022’s Nintendo Direct opened with the official reveal of Fire Emblem Engage, a brand new Fire Emblem game, which is releasing next January. And, in the days since, the official Japanese Fire Emblem Twitter account has been sharing clips of some of your future squad members in combat — and it looks pretty darn beautiful.

First up is the main protagonist, who the internet has dubbed ‘Colgate-chan’. They’re actually called Alear — not quite as catchy, is it? — and they’re a Divine Dragon. This short snippet shows our red and blue-haired hero inflicting a critical hit on his opponent, and from the animation to the beautiful colours, we’re impressed.

We’ve also met Vander, a paladin and a Dragon Guardian. He’s the one who’s been looking after Alear, who has just awoken from a 1,000-year slumber and is your typical strict, serious old-man type.

In a very different location to Alear, Vander also takes charge and can be seen in motion in combat. The environments look much more detailed, and Intelligent Systems seems to be really leaning into those critical hit animations!

The latest clip is of Clan, a mage character who’s as cute as a button. Except when he’s throwing fire at you. We got to see both Clan and Vander — along with a whole bunch of other characters during the reveal trailer — but this gives us a closer glimpse at their skills.

In another new indoor location, we’re hugely impressed by the fire effects and the lighting, which seem like a significant step-up from 2019’s Fire Emblem: Three Houses.

So far, Fire Emblem Engage is looking rather good, and we can’t believe we’ve only got to wait four months to get our hands on it. It launches on 20th January 2023, and we already know roughly how much space it’ll take up. You can snap up your pre-orders for the game, including the Divine Edition (if there are any left!) right here:

How do you think Fire Emblem Engage is looking so far? Engage with us in the comments!