Control spring, summer, autumn, and winter in Ary and the Secret of Seasons, out tomorrow 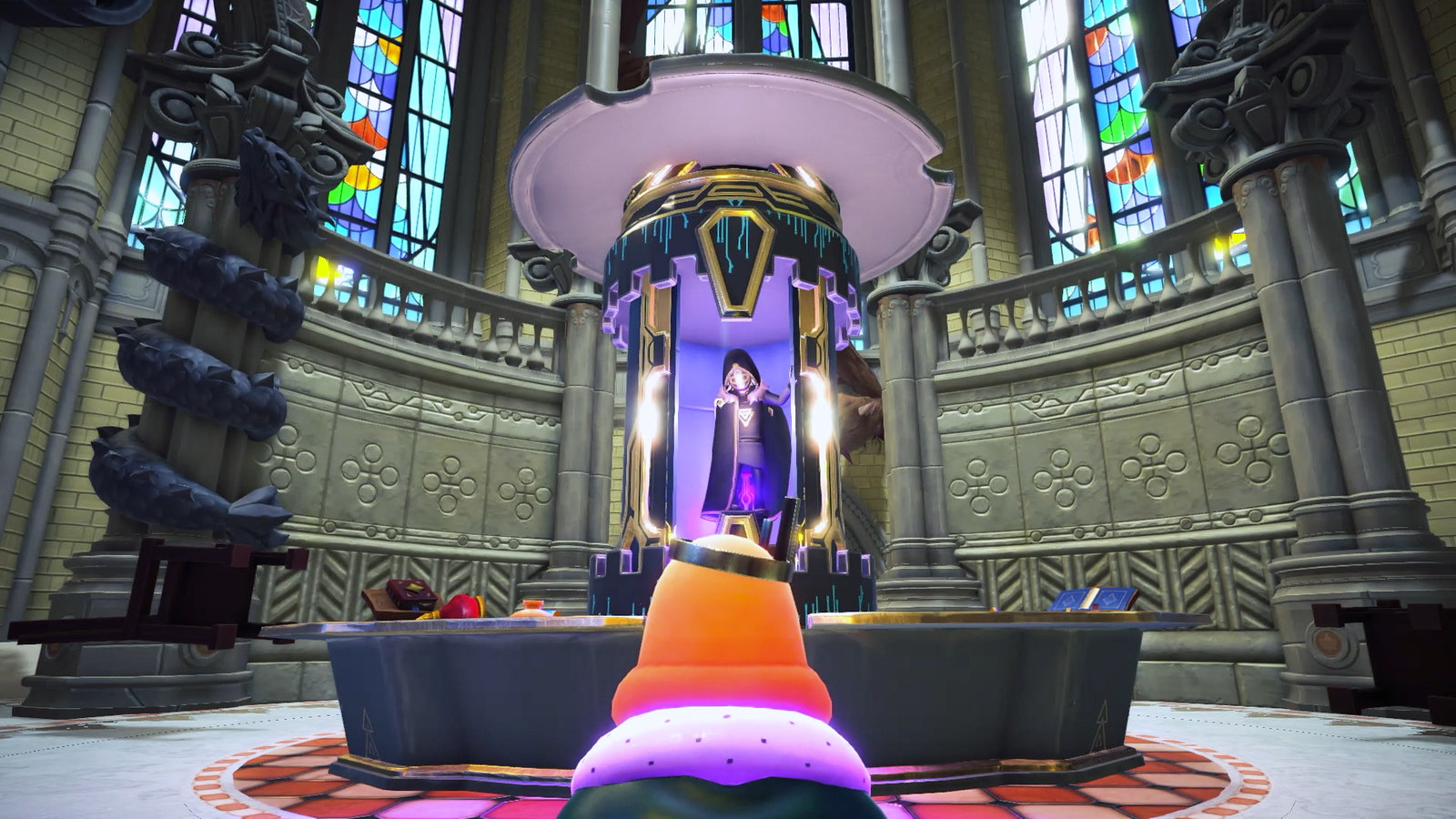 Ary and the Secret of Seasons is a one-of-a-kind 3D platforming adventure wherein players will journey through the land of Valdi, controlling the seasons while solving puzzles, fighting enemies, and restoring order following the chaos that ensued when the seasons were thrown out of whack!

Aryelle, known lovingly as Ary amongst the villagers of Valdi, is a young girl who is strong-willed and ready to take on responsibilities for which the adults think she is far too young to handle. Her father, the current Guardian of Winter, has been injured, and her brother disappeared during his apprentice training. When a meeting between the Guardians of Seasons is called to discuss a recent disturbance to the world’s seasonal balance, Ary defies tradition and attends the meeting in her father’s stead.

The Guardians of Seasons, as well as other characters Ary meets as she travels across Valdi, often write her abilities off due to her age, discouraging her from taking risks and claiming she will be unable to bring change. But Ary, being the feisty and headstrong adventurer, never takes no for an answer! Thus begins Ary’s quest to face the dangers that lie ahead, defying the naysayers to protect her friends, family, and home!

A World Under Threat

Legend says that 1000 years ago, an evil mage attacked the world of Valdi, bringing it to the brink of imminent doom. The Guardians of Seasons and the Legendary Hero rose to fight the evil mage and save the world. 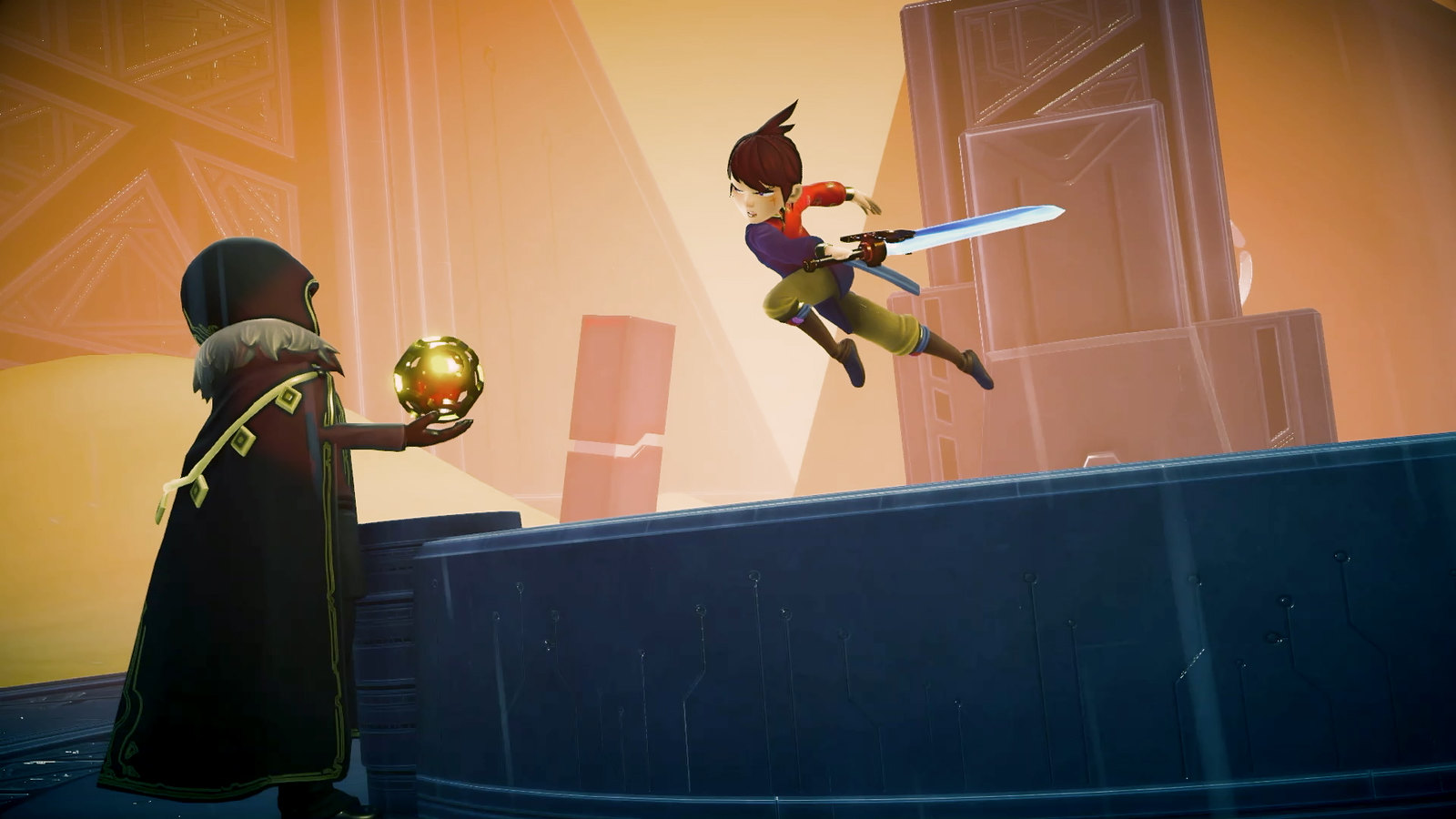 But now, the world has been thrown back into chaos as the seasons are no longer in their correct regions. Ary’s journey will take her through the world of Valdi as she uncovers the source of the chaos and seeks to restore order.

Valdi is a beautiful world set against a backdrop of an ambient, orchestrated soundtrack that adds an additional level of excitement within each region. There are five areas: four regions — each associated with a season — and the central hub, the Dome of Seasons. Each region is unique in its landscape and puzzles. With each new power Ary possesses, players can return to the different regions to find paths that lead to more treasures and quests. 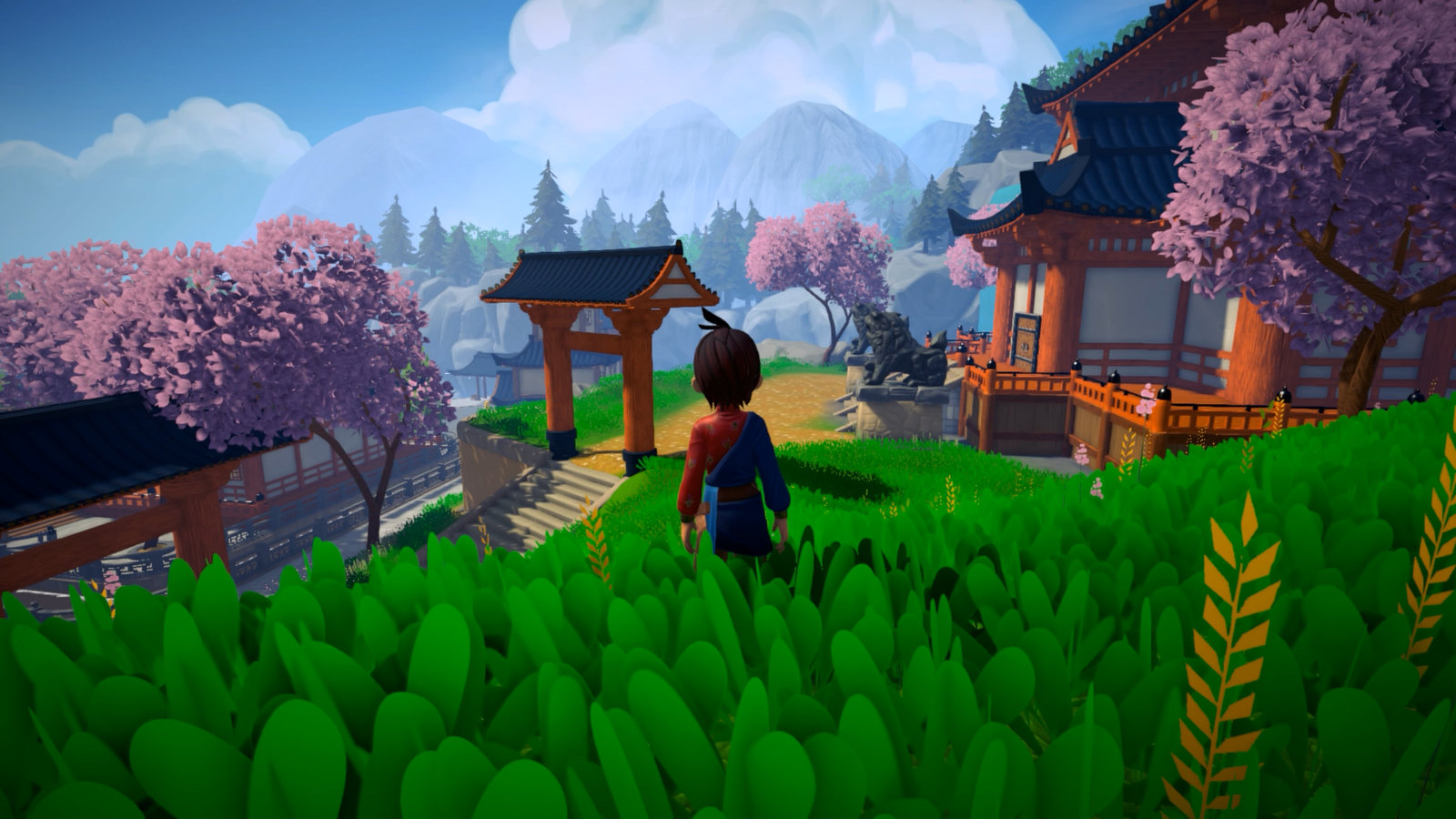 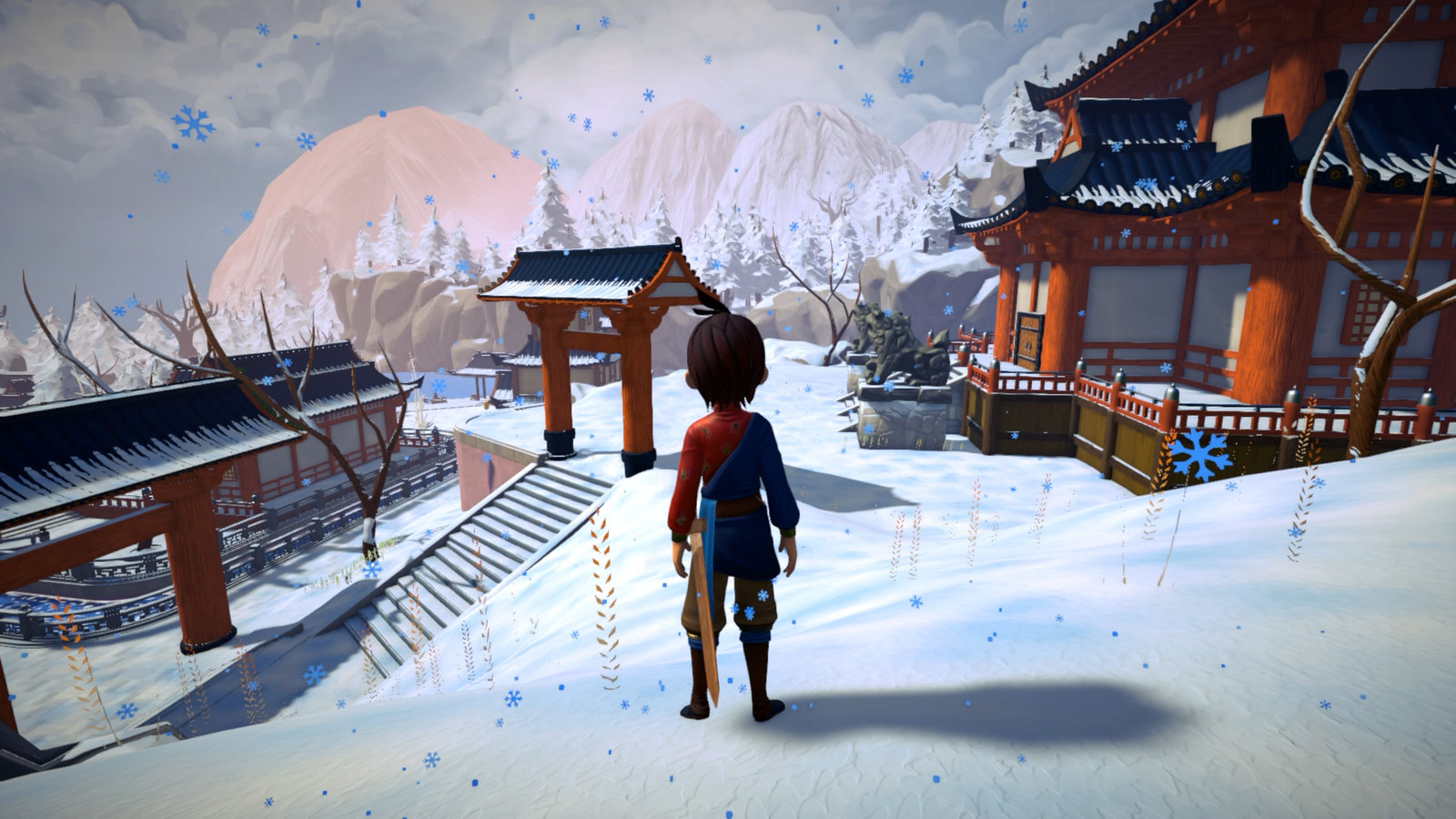 As Ary explores the world before her, she will gain the powers of the seasons bestowed to her by the Guardians of Seasons. There are many temples, pathways, and additional locations to be explored, so those who are up for the challenge to uncover them all will be rewarded with the amazing treasures that await!

Ary will also look the part of a cultured voyager with collectible outfits and weapons! Whether you choose to beat up baddies with a wooden spoon or a mighty sword, they are going down regardless! 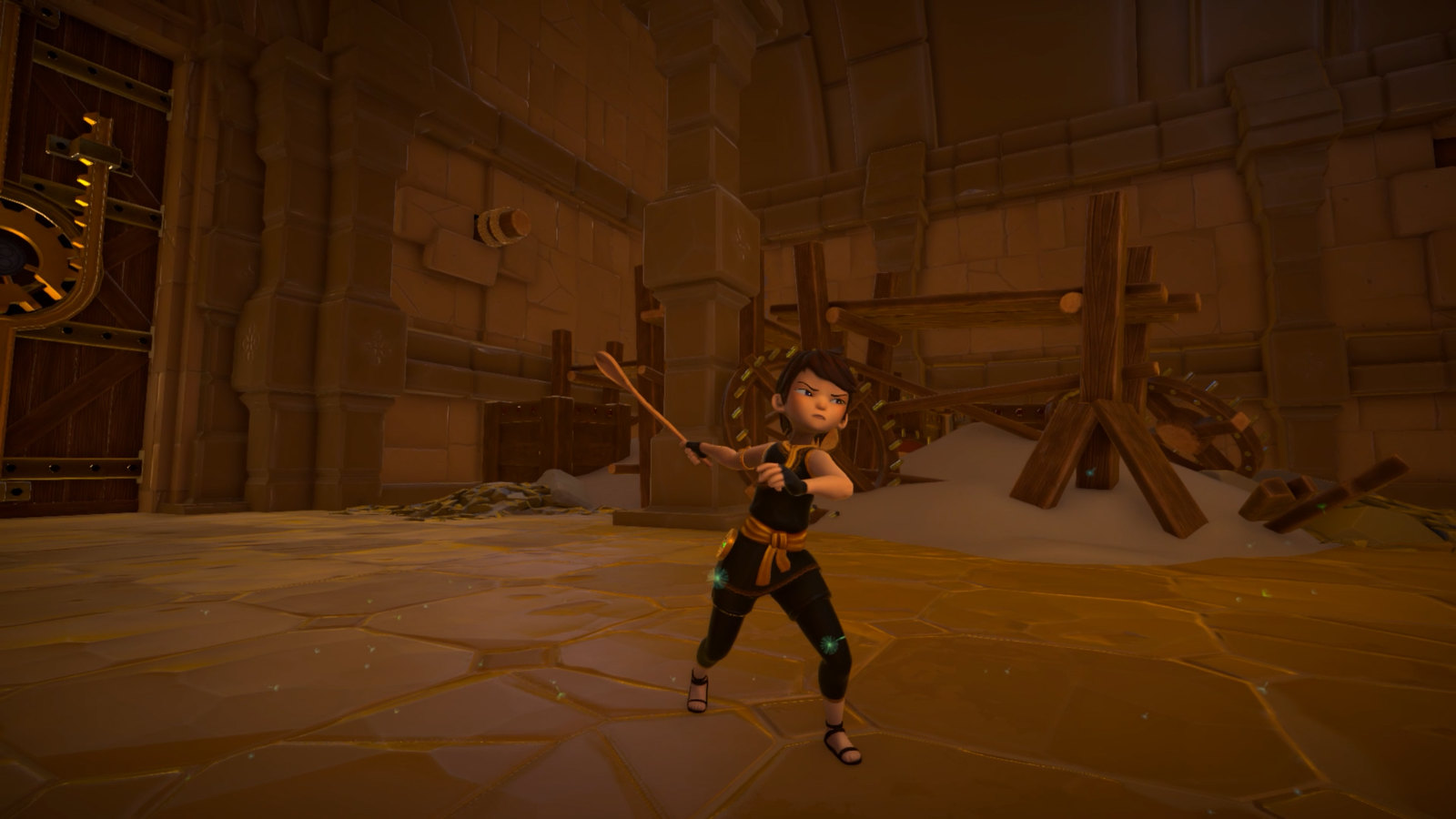 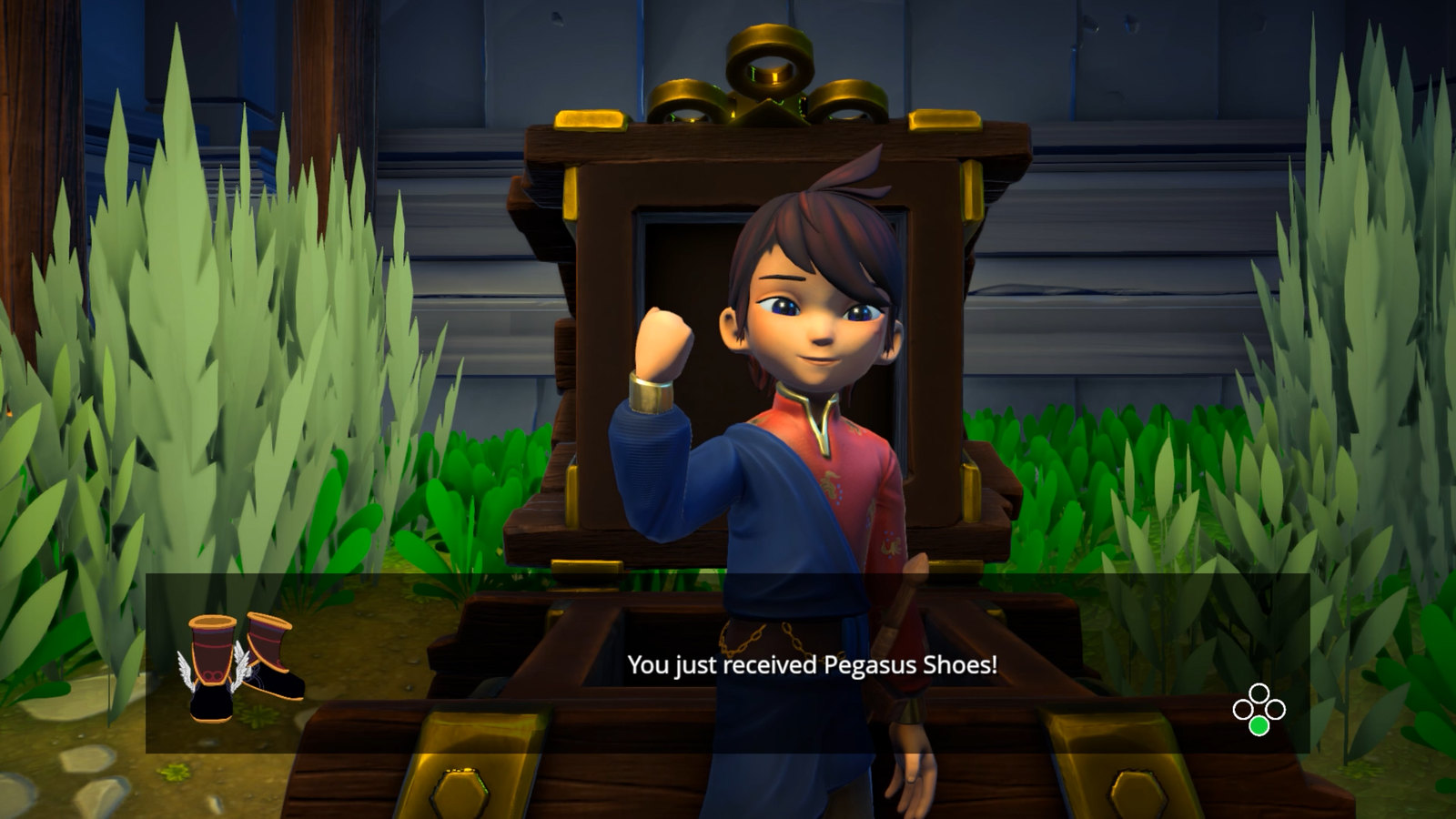 Message from the Devs

“Ary was brought to life through my vision of being able to play with the seasons when I was a teen and my love for nostalgic PS2 games. The game provides a feel-good atmosphere, perhaps from getting to defy adults all the time, but also from being allowed to experiment with the seasons. As they play, players will be able to find inspiration from the classics of the PS2 era. Ary is a colorful hero and you will definitely fall for her charm!” 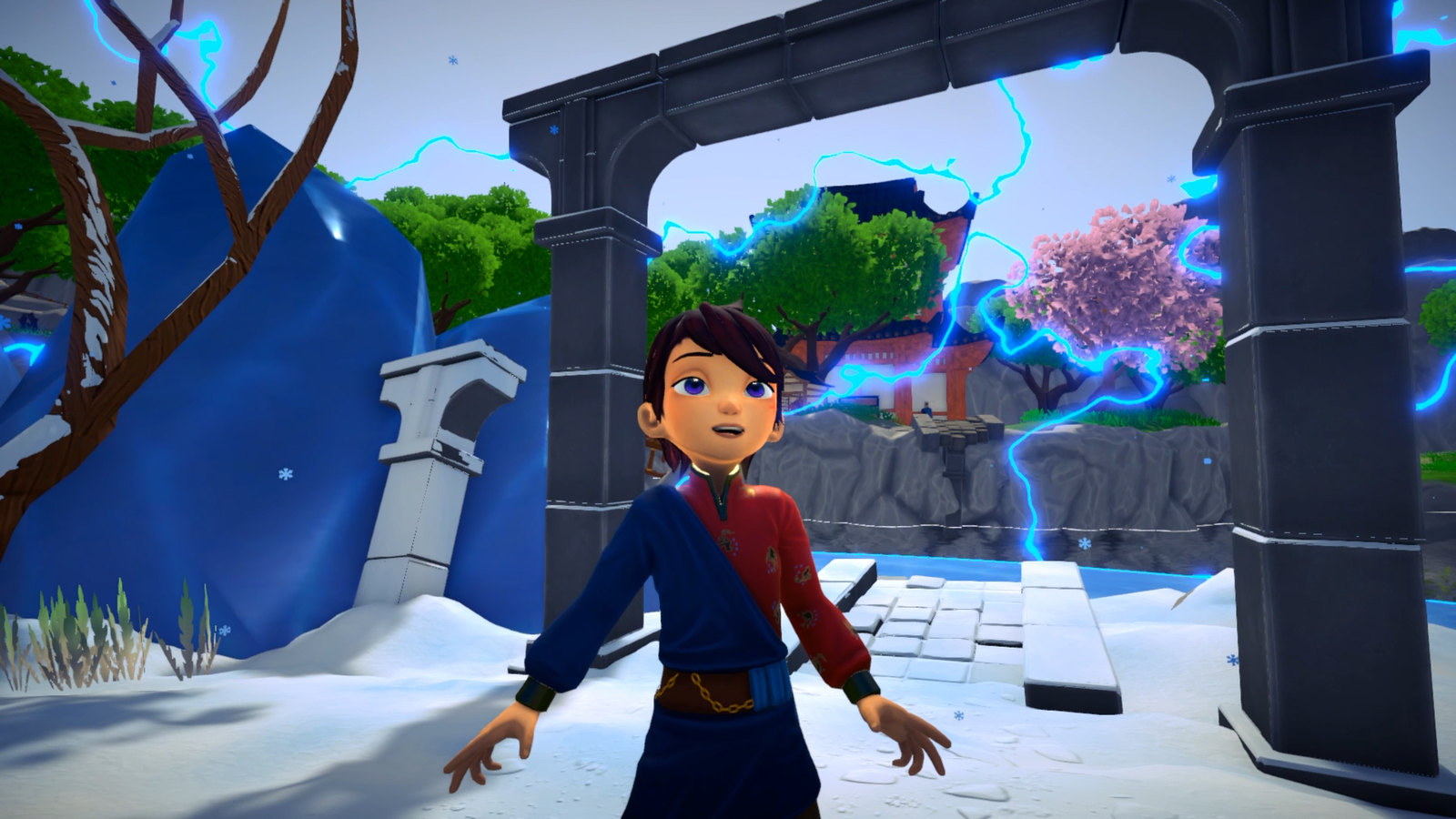 Master the seasons September 1, when Ary and the Secret of Seasons arrives on PS4.