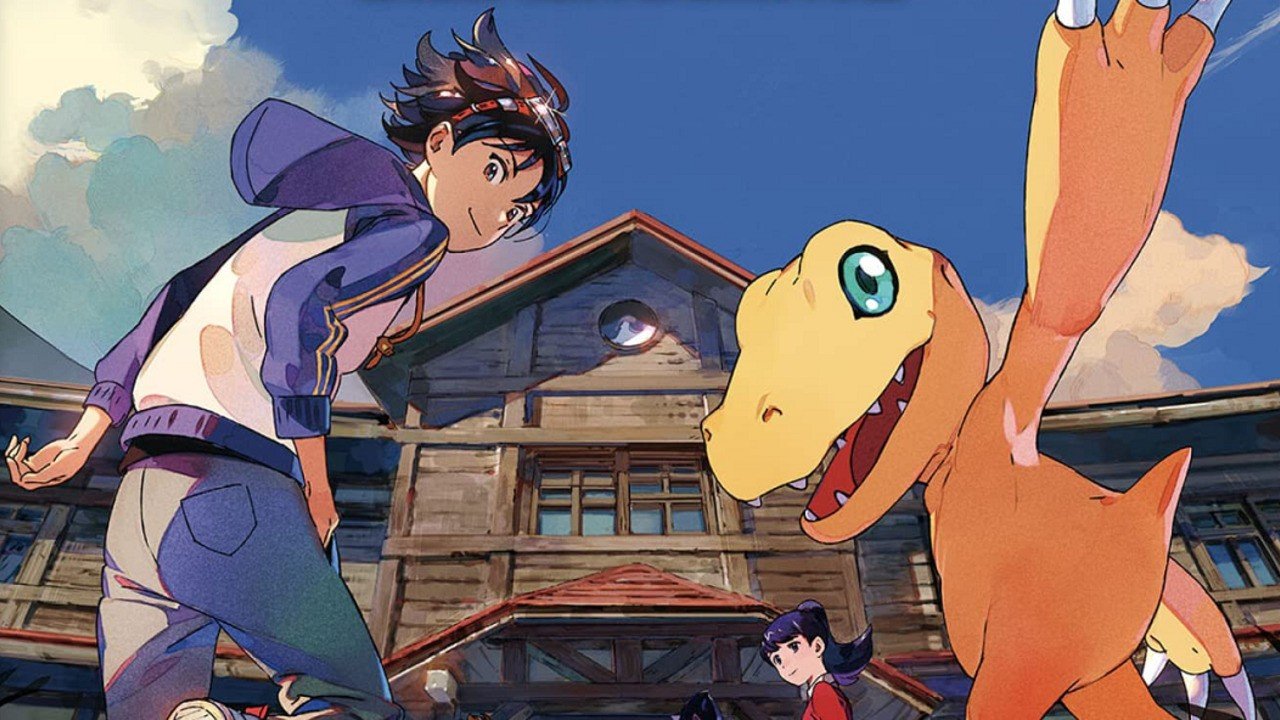 We’ve seen companies like Atlus and Capcom release video guidelines for game releases to prevent spoilers from ruining the fun for everyone, and now it’s Bandai Namco’s turn. The next Digimon game, Digimon Survive, launches this week, and Bandai Namco has released a special message via social media asking players to avoid posting certain content.

As explained on the official Digimon Games Twitter account, Bandai Namco doesn’t want players to post “anything” on social media that could potentially spoil the story from Chapter 5 onward for at least the “first two months” of the game’s release.

A follow-up tweet from the developer asks players to use “#DigimonSurviveSpoilers” as the go-to hashtag for posting spoilers.

@digimon_games We ask players to avoid posting anything on social media that may spoil the story from Chapter 5 onward for the first two months after Digimon Survive’s release. Let’s keep Digimon Survive a one-of-a-kind experience!

We encourage the use of #DigimonSurviveSpoilers as the go-to hashtag for posting spoilers!

We encourage the use of #DigimonSurviveSpoilers as the go-to hashtag for posting spoilers!— Digimon Games (@digimon_games) July 27, 2022

Even if some fans were sharing spoilers in the first few months via social media, it’s unclear what action Bandai Namco could really take on a platform like Twitter. It might be a bit different on other platforms like YouTube with video uploads.

How do you feel about the Digimon account asking players to hold off on spoilers for the first two months? Leave a comment down below.