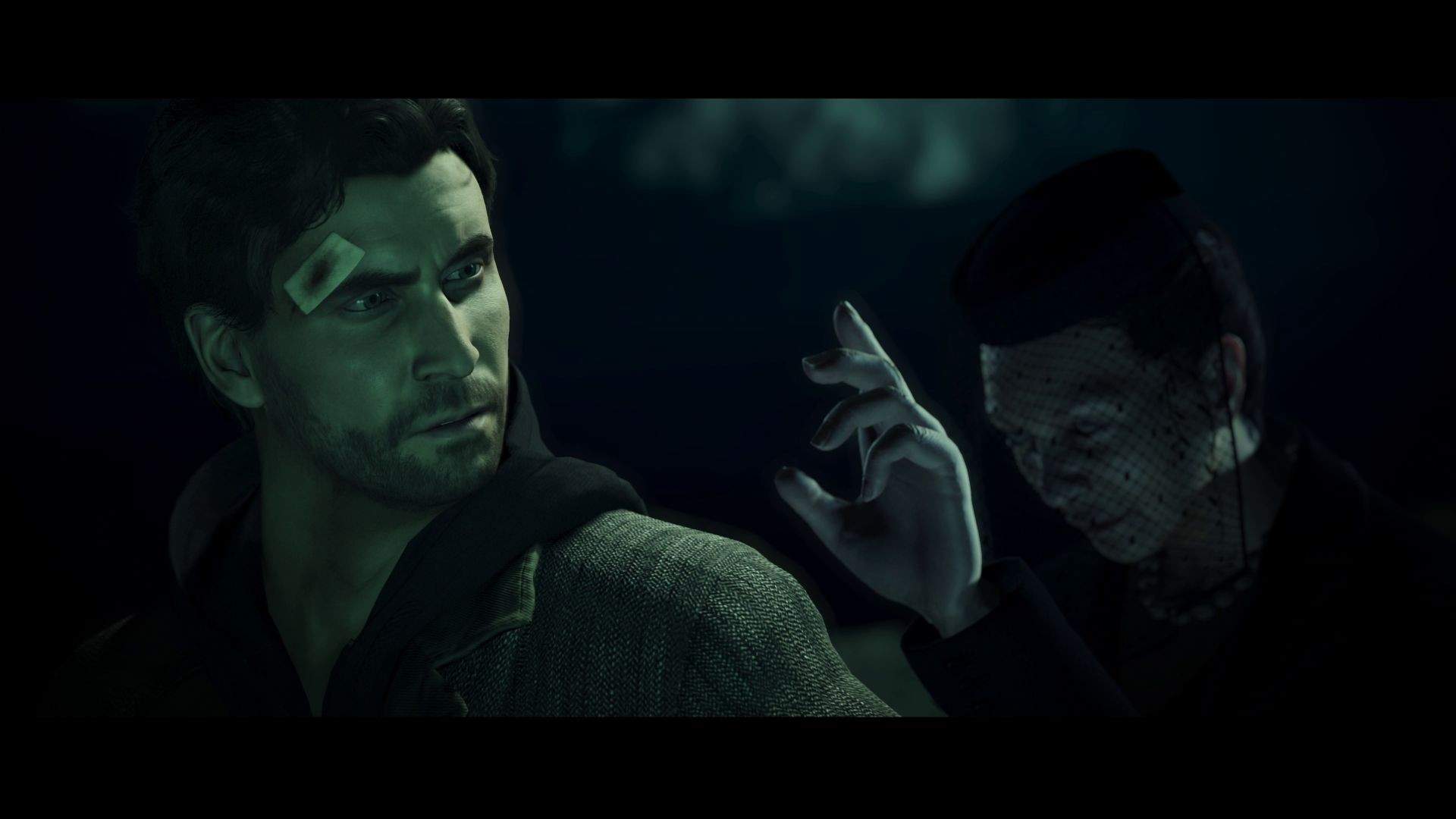 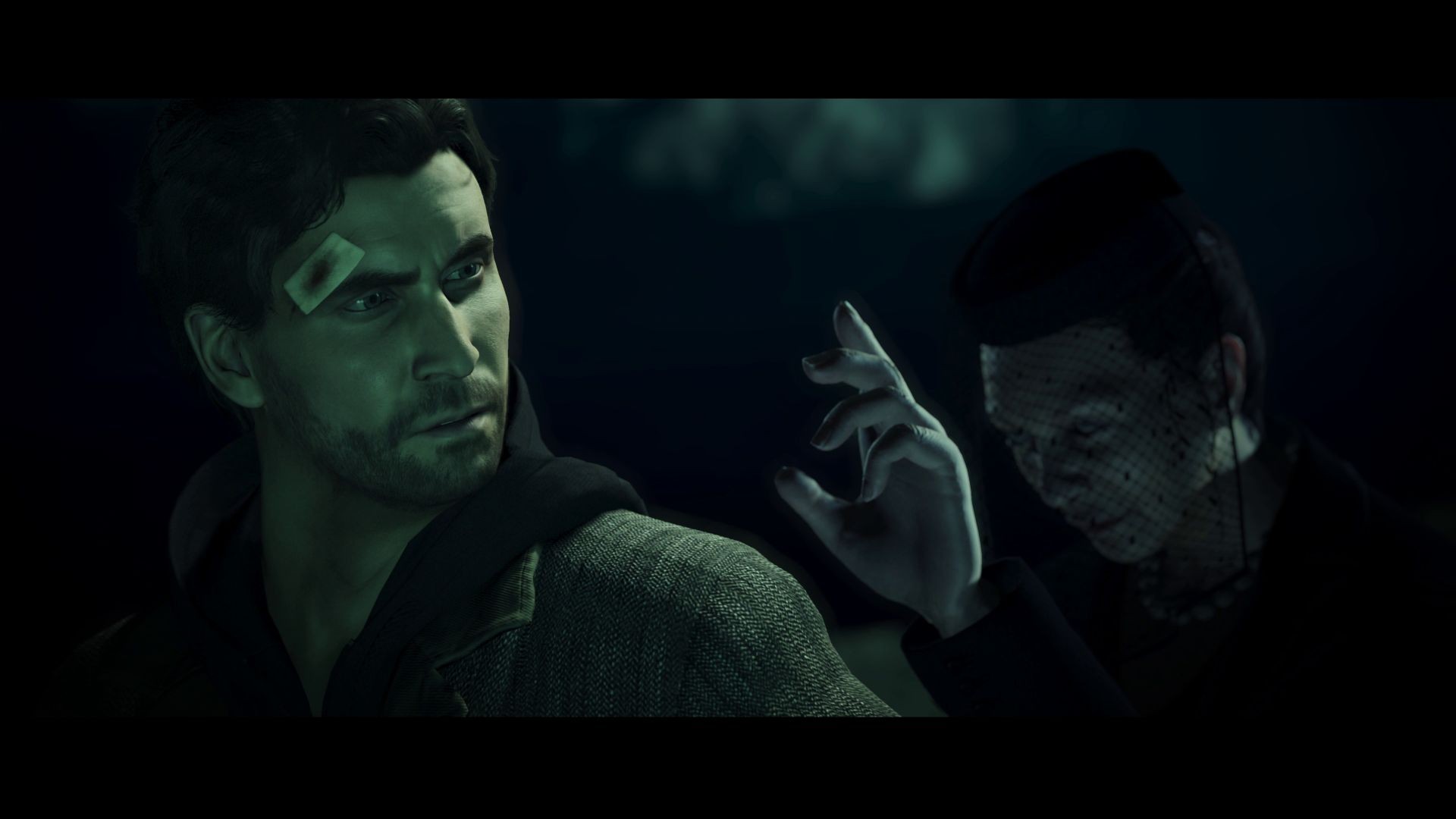 We’re proud to finally announce the return of a literary hero of ours. Alan Wake is back, sporting a brand-new 4K, 60fps suit fit for a new generation in Alan Wake Remastered, releasing on October 5.

Alan Wake was originally released as an Xbox exclusive published by Microsoft in 2010. The outpour of love and support from you, the fans, has been constant ever since. Many of you decided to tag along on the 11-year journey across the Bright Falls vistas and went through the darkness shrouding them to get to the bottom of what obscured Alan Wake’s story alongside us. From us at Remedy – thank you.

Now we’re bringing our thrilling game back for the new generation. Alan Wake Remastered is the best way to experience the tale, whether you’re on Xbox One or Xbox Series X|S. Thanks to Smart Delivery, you only have to purchase the game once, and you will always have the latest, best-quality version across generations.

Whether you’ve been by our side for over a decade, or you’re new to the tale – this is for you. The fans. Old, new, and potential.

The best-selling author Alan Wake’s wife Alice has gone missing under mysterious circumstances upon the couple setting foot in their rented cabin in the quaint town of Bright Falls. What was supposed to be a quiet getaway for the pair has quickly turned into a sinister nightmare – one Alan Wake has supposedly written into existence. Townspeople act as though possessed, with a dark presence pulling the strings, pushing Wake to the brink of insanity. Armed with light, Wake must uncover the answers to the dark mystery the town is shrouded in and live through the nightmare to find his wife.

At long last, let’s dive deep beneath the blackened waves and shed some light on the remaster. Welcome back to Bright Falls.

Alan Wake Remastered brings back the psychological thriller classic, along with both story expansions The Signal and The Writer, with remastered 4K graphics. Enjoy improved cinematic cutscenes, facial animations and lip sync, as well as enhanced character models with updated hair and shaders. Alan, Alice, Barry, Rose – all your favorite characters now look better than ever. Of course, you can also look forward to richer environmental details, improved visual effects and lighting, and more upgrades which make the small Washington town more striking and the atmosphere even more chilling.

We and our partners at Epic Games Publishing are thrilled to share Alan Wake Remastered with a broader audience and a new generation of players with this complete and enhanced version.

As if the enhancements made weren’t enough – Alan Wake Remastered includes a brand-new audio commentary track by our very own Sam Lake, lead writer on Alan Wake and Creative Director at Remedy. Turning on the feature is as easy as toggling the option in the Options menu. This brand-new audio commentary track offers a deep dive into the game’s narrative and the creative process straight from the source – you don’t want to miss it!

We have made sure to simply elevate the experience of Alan Wake with this long-awaited, much-anticipated remaster, not to alter what makes the original experience special. With all its quirky characters, stunning vistas, and tense intrigue intact, Bright Falls remains the town many of you have come to love. We have simply taken advantage of this generation’s technology to make sure playing through Alan Wake today is as good of an experience as it was when the ferry pulled into the Bright Falls harbor in 2010.

We hope you enjoy our thrilling saga – again, or for the very first time. And remember – always stay in the light!

Related:
Control Ultimate Edition Arrives on Xbox Series X|S
Stay in the Light in AWE, the New Expansion for Control, Out Today
A First Look at the CrossfireX Campaign